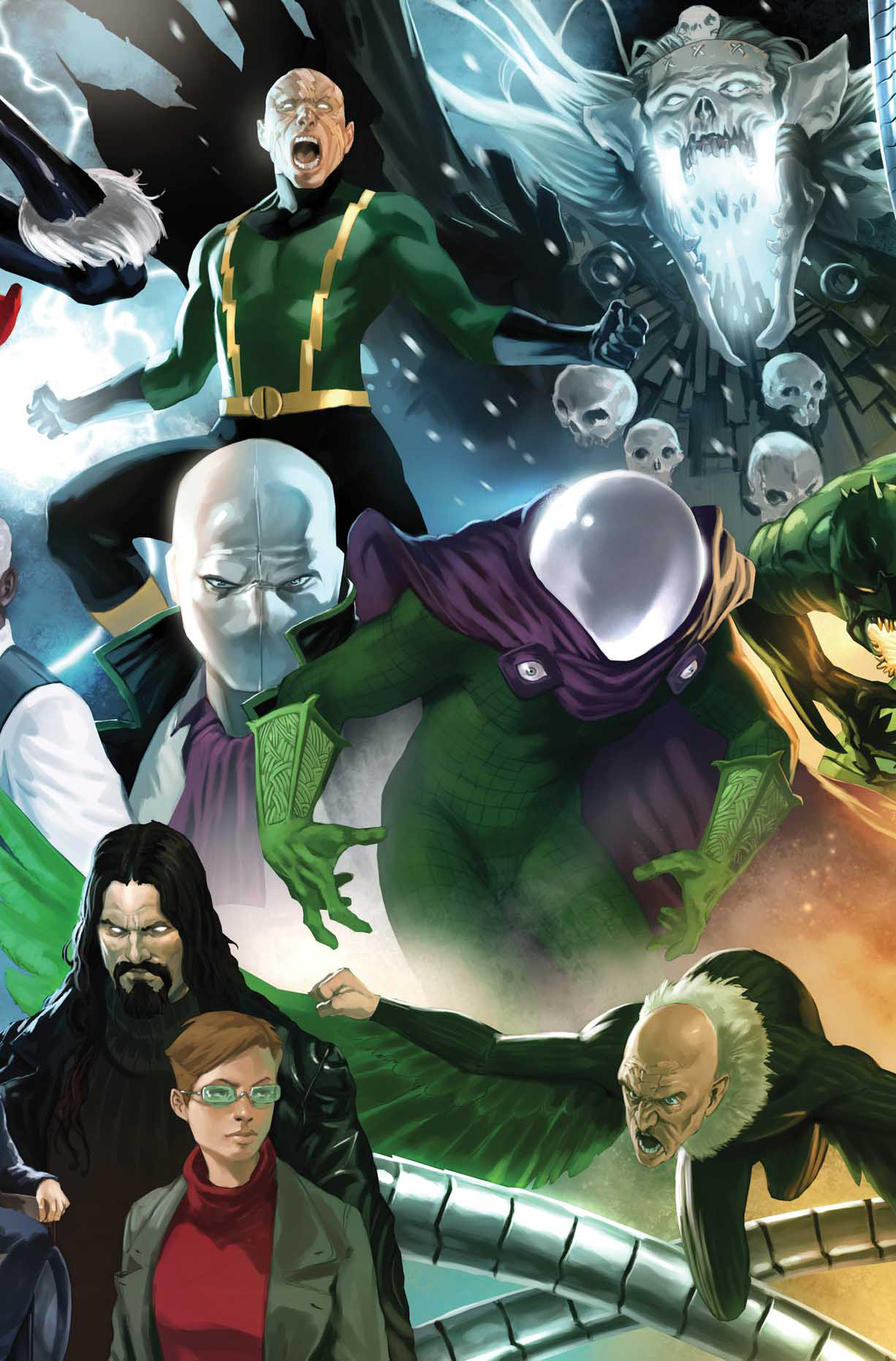 AUG100555
(W) Mark Waid (A) Paul Azaceta, Matthew Southworth (CA) Marko Djurdjevic
Art by PAUL AZACETA
Cover by MARKO DJURDEVIC
Vampire Variant by MIKE MAYHEW
Spidey Vs. Variant by PAOLO RIVERA
THE HEARTBREAKING CONCLUSION OF ORIGIN OF THE SPECIES! The odds are stacked against Spider-Man as he and Harry Osborn fight side-by-side in a battle to save Harry's child. The people Peter Parker cares about most are in danger, and someone won't live to tell the tale! "Save everyone; never insist on resting!"
32 PGS./Rated A ...$2.99