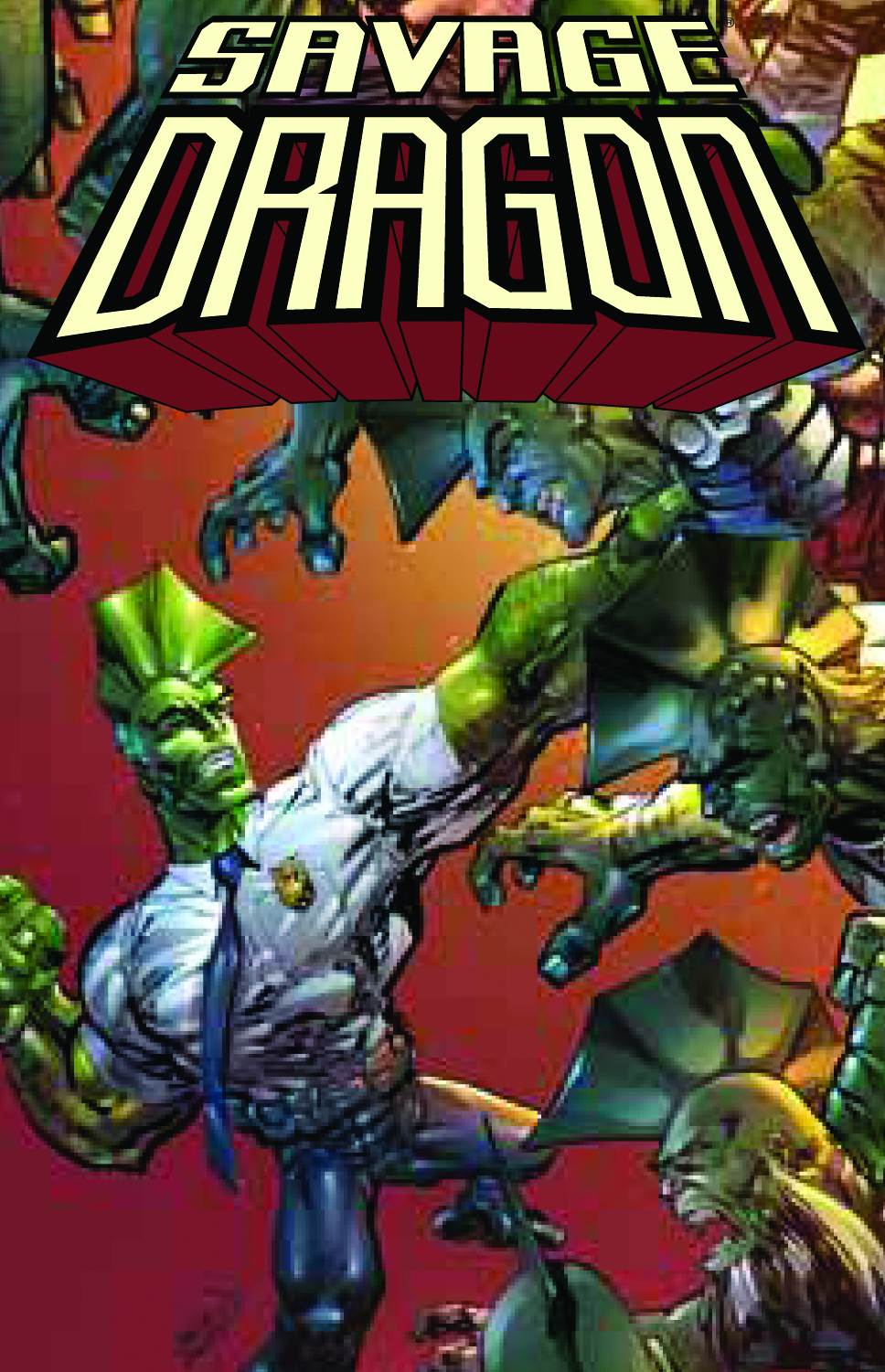 AUG100467
(W) Erik Larsen (A/CA) Erik Larsen
Witness Savage Dragon's transition from menace to threat! This volume collects Savage Dragon's battle with Overlord's Dragon army for supremacy, a confrontation with Brawn, a skirmish with the Golden Age Daredevil, and a shocking slug out with Detroit's Deadly Duo! It's the beginning of a bold new era for Savage Dragon-one in which the hero becomes the villain and the whole series is turned on its ear! Collects SAVAGE DRAGON #157-162.
In Shops: Nov 03, 2010
SRP: $16.99