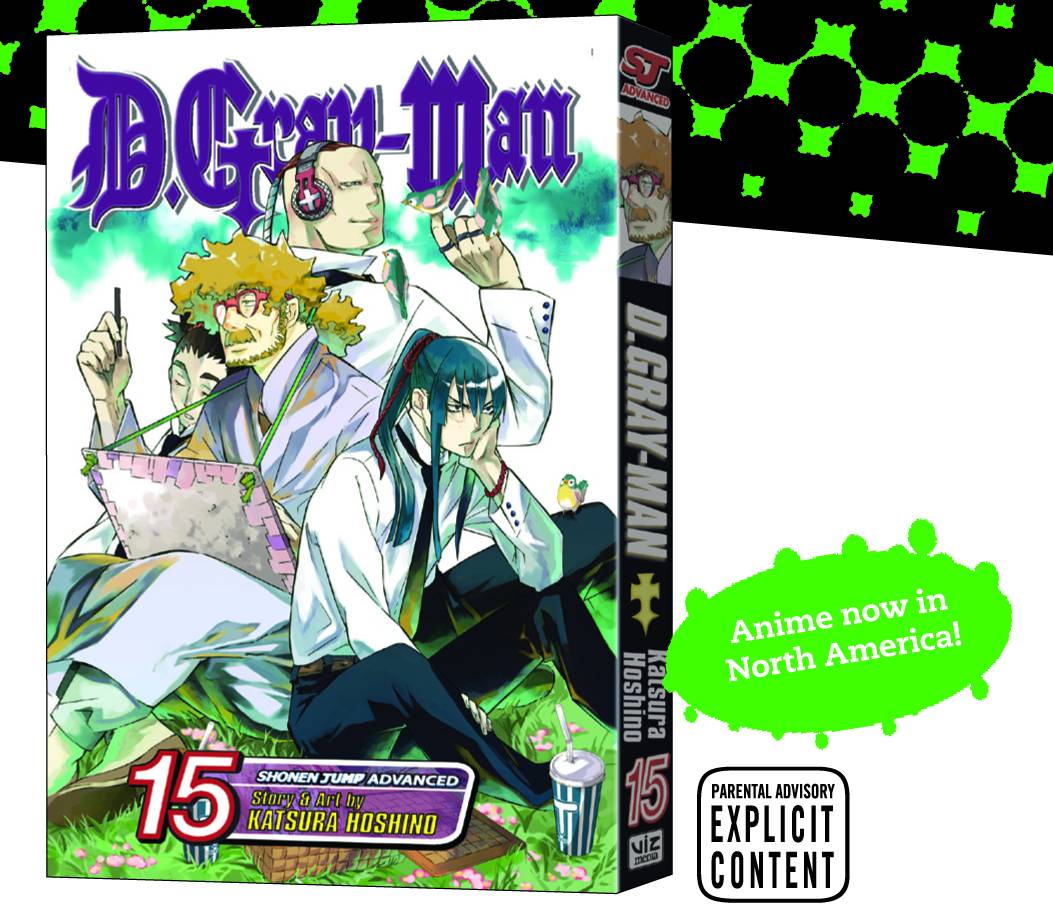 A Noah called Lulu Bell leads an army of Akuma against the exorcists in order to retrieve the Egg, a device that will enable the Millenium Earl to activate his new Ark. With most of the surviving exorcists incapacitated, it's up to Allen and Bookman to try to stop the Akuma from making off with the Egg. But when the Akuma try to make off with Allen as well, all Hell really breaks loose!