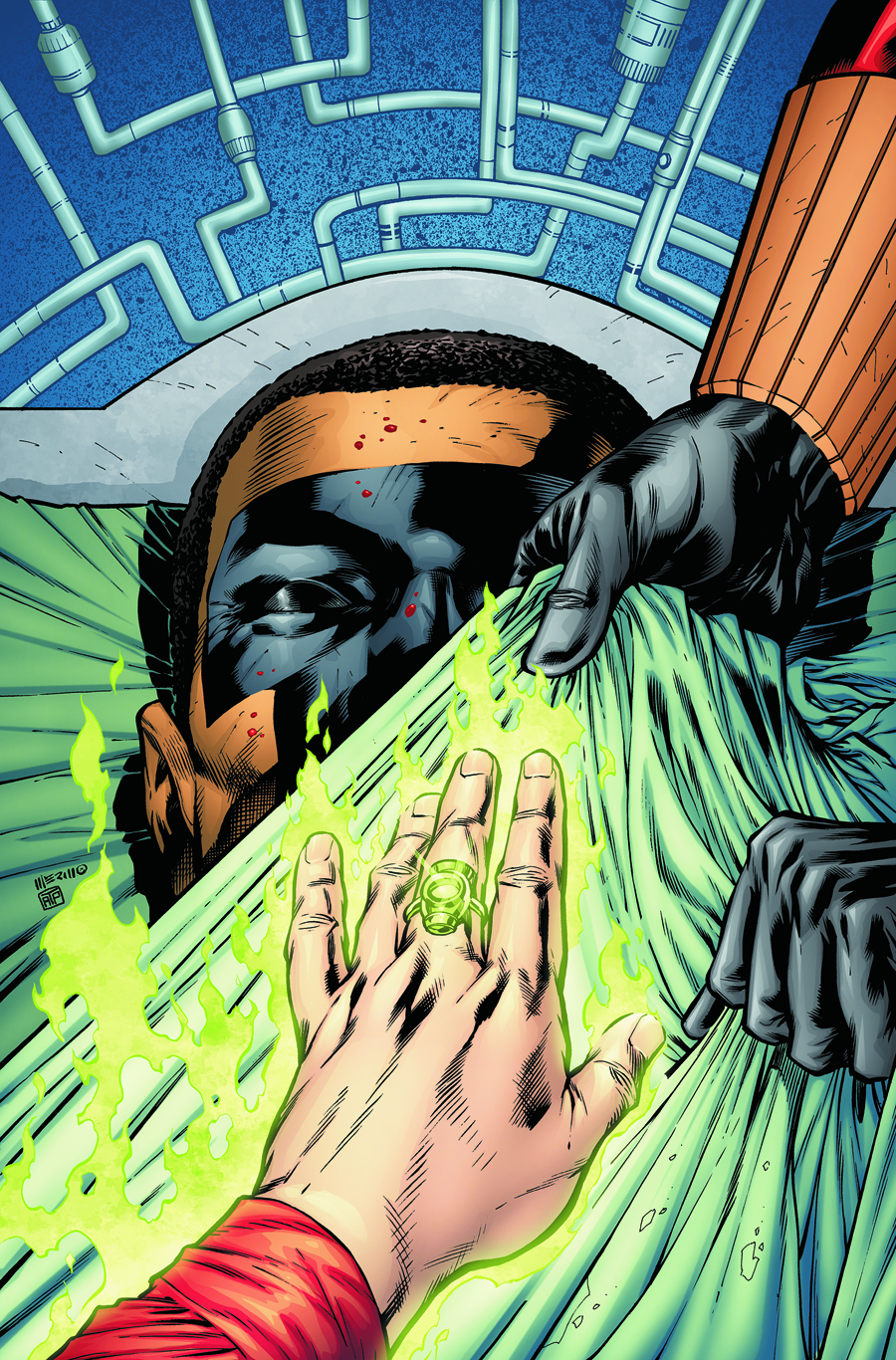 AUG090146
(W) Lilah Sturges, Bill Willingham (A/CA) Jesus Merino
Written by Matthew Sturges & Bill Willingham
Art and cover by Jesus Merino
The seismic rift among the members of the Justice Society deepens due to the strange actions of several new team members as well as some long-seeded conflicts! It all leaves them dangerously weakened as their home base faces assault from an army of bounty hunters who plan on collecting the price on the head of each and every member of the Society!
On sale October 28 o 32 pg, FC, $2.99 US