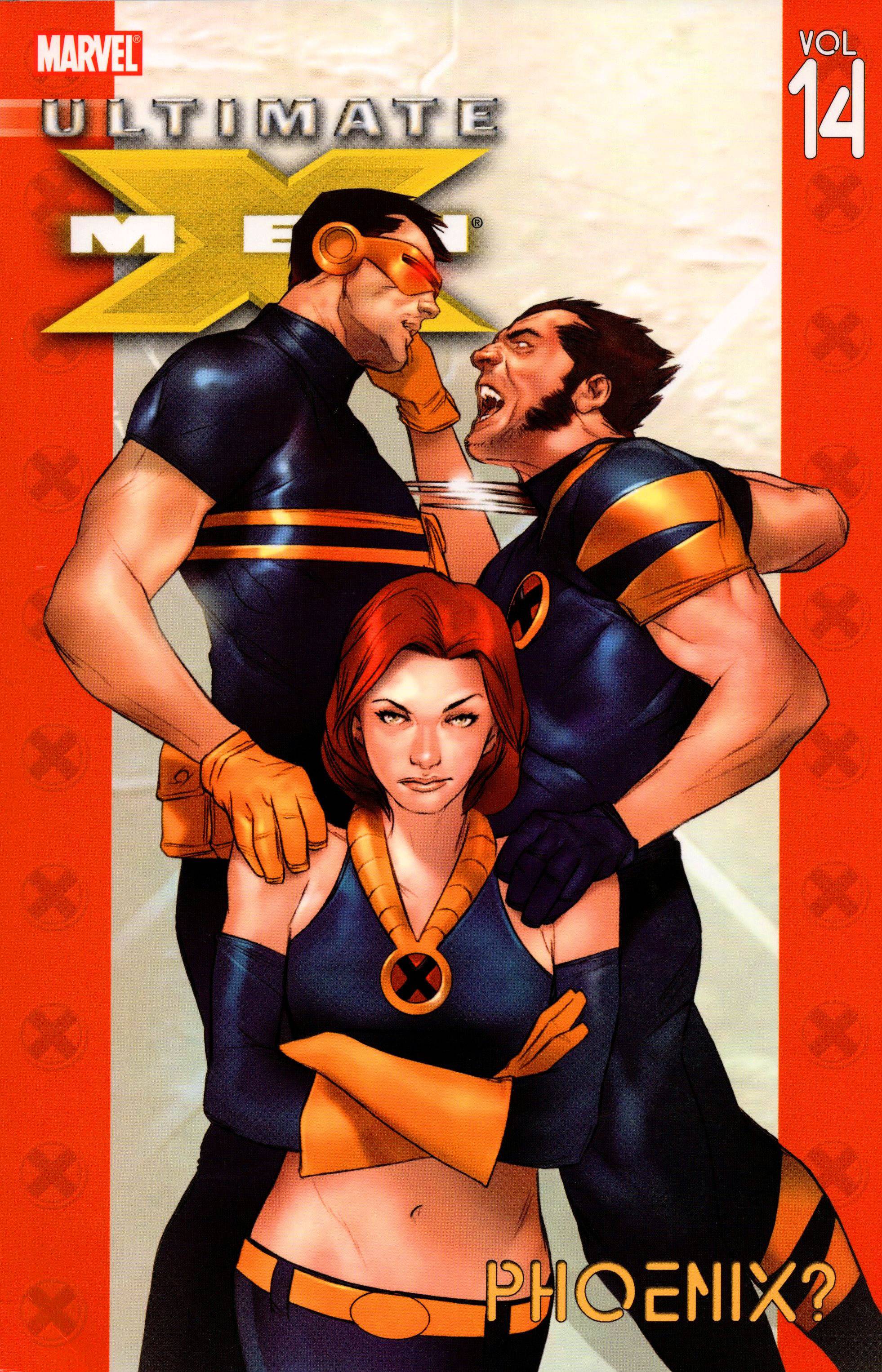 #
AUG062113
(W) Robert Kirkman (A) Ben Oliver (A/CA) Tom Raney
Written by ROBERT KIRKMAN
Penciled by TOM RANEY & BEN OLIVER
Cover by TOM RANEY
After the events of MAGNETIC NORTH and their recent encounter with the master of magnetism, our heroes kick back for a night on the town with their significant others. Meanwhile, Wolverine must face a dreaded foe from the past who comes back to haunt him with unbearable secrets that have been buried for years. Plus: The mysterious mutant called Magician is plunged into the world of the X-Men, adjusting quickly and making new friends fast. But there is something deeply sinister about the newcomer. Something only young Kitty Pryde notices. Let's hope she hasn't noticed too late. Meanwhile, is Jean Grey really the cosmic entity called Phoenix? And if so...what can be done about it...? Join new ULTIMATE X-MEN writer Robert Kirkman, ULTIMATE SECRET's Tom Raney and Vigilante's Ben Oliver as they take the Ultimate Universe's favorite mutants to dazzling new heights! Collects ULTIMATE X-MEN #66-71.
144 PGS./Rated A ...$14.99
ISBN: 0-7851-2019-X