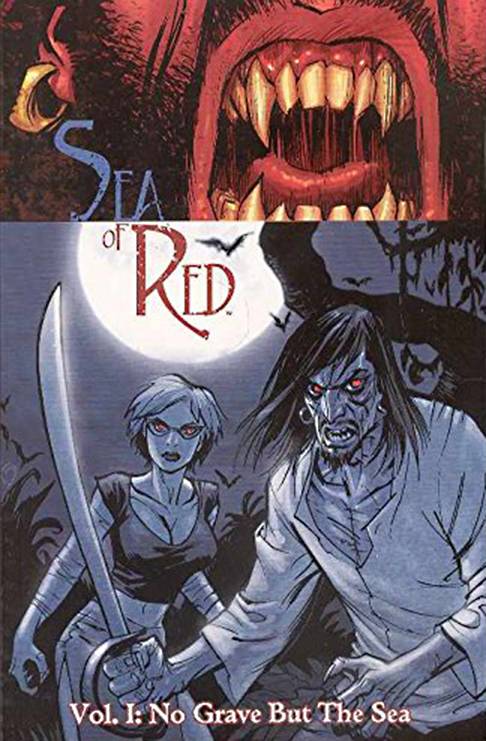 AUG061744
(W) Rick Remender (A/CA) Kieron Dwyer
Marco Esperanza has spent the past 400 years tied to the bow of a sunken vessel, clinging to life in the dark, briny, deep. Now, discovered by a film director eager to film a live vampire battle, he seeks revenge on the man responsible for his torment.
In Shops: Dec 13, 2006
SRP: $8.99
View All Items In This Series