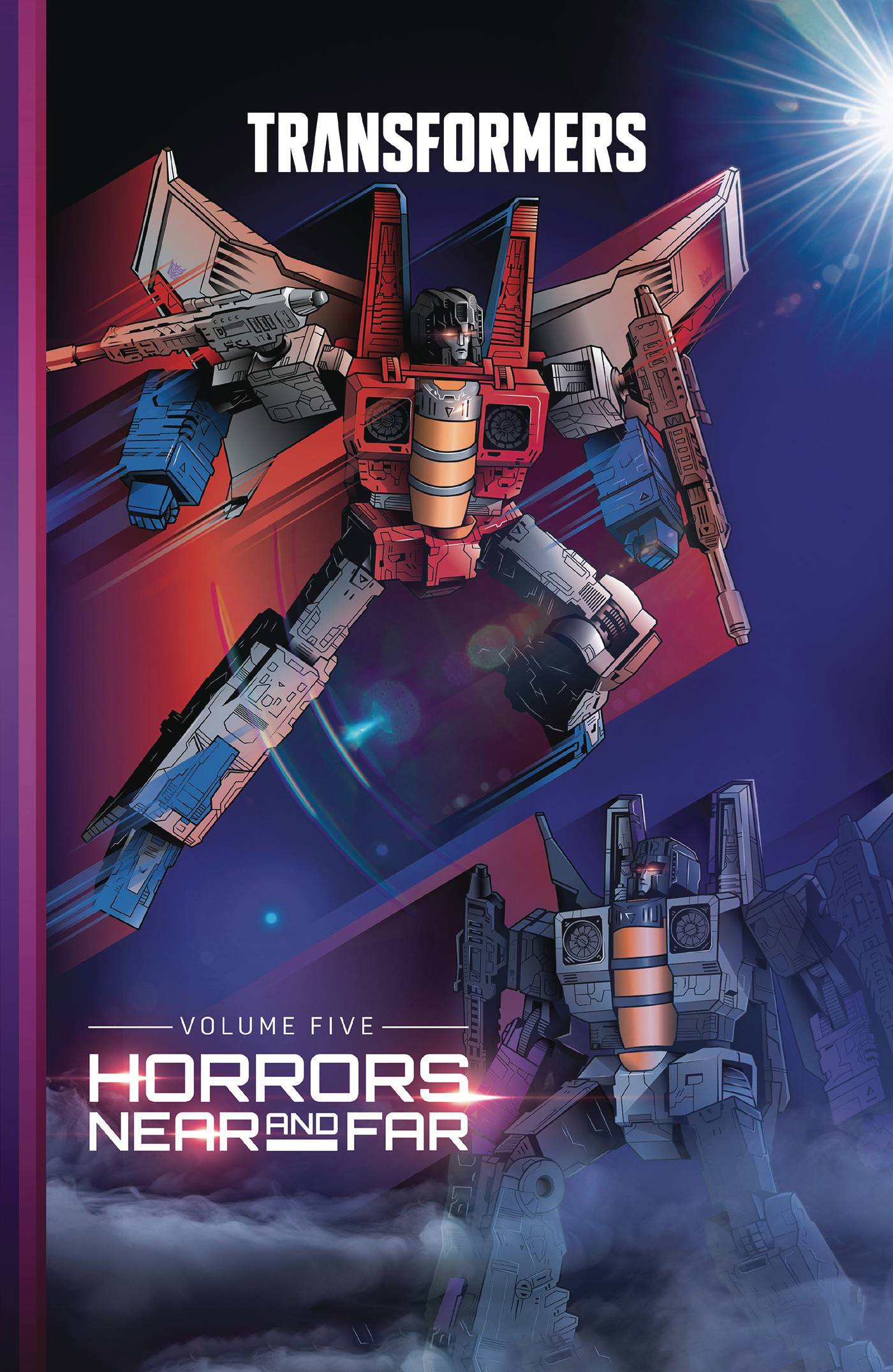 #
APR221595
(W) Brian Ruckley (A) Anna Malkova, Bethany McGuire-Smith, Jack Lawrence (CA) Cryssy Cheung
The war grows desperate for Optimus Prime's Autobots. With Energon and morale running low, they seize on a dangerous plan to boost Jumpstream's teleportation abilities. Meanwhile, Bumblebee enters a criminal alliance and Megatron learns that his former mentor holds an artifact that could be the key to the Decepticons' victory. The fall of the tether that anchored Cybertron's moon was a critical step on the road to war, and the ancient Titan Vigilem caused it. Now the only other active Titan, Lodestar, and her cityspeaker, Lightbright, must hunt him down! And when Starscream follows rumors of a disembodied spark in the desert, what he finds will horrify and rattle him to his core!
In Shops: Jun 08, 2022
SRP: $49.99
View All Items In This Series