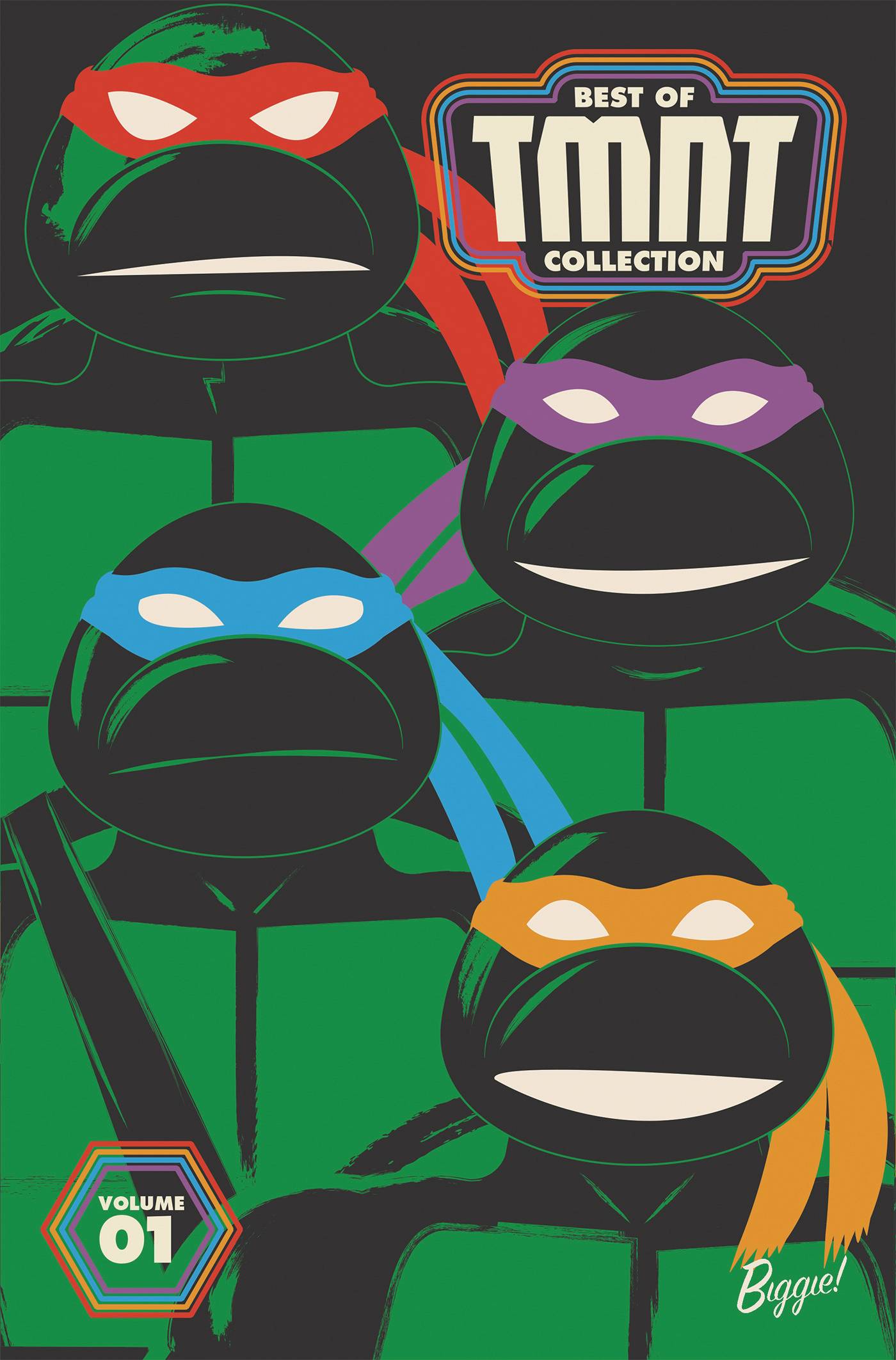 #
APR221586
(W) Kevin Eastman, Peter Laird, Tom Waltz, Brian Lynch, Sophia Campbell (A) Kevin Eastman, Peter Laird
The Teenage Mutant Ninja Turtles have been a pop-culture phenomenon since their comics debut in 1984! This collection spans the decades with stories from their earliest days and their latest adventures with spotlights on Raphael, Donatello, Leonardo, and Michelangelo! Co-creators Kevin Eastman and Peter Laird lay the foundation for decades of storytelling with the original four Micro-Series issues focusing on each Turtle published in 1985 and 1986. The most recent incarnation of the Turtles' adventures, headed by co-creator Kevin Eastman and writer Tom Waltz, paid homage to the original four Micro-Series issues, later adding four more Macro-Series issues by a host of creative talent.
In Shops: Jun 15, 2022
SRP: $29.99
View All Items In This Series