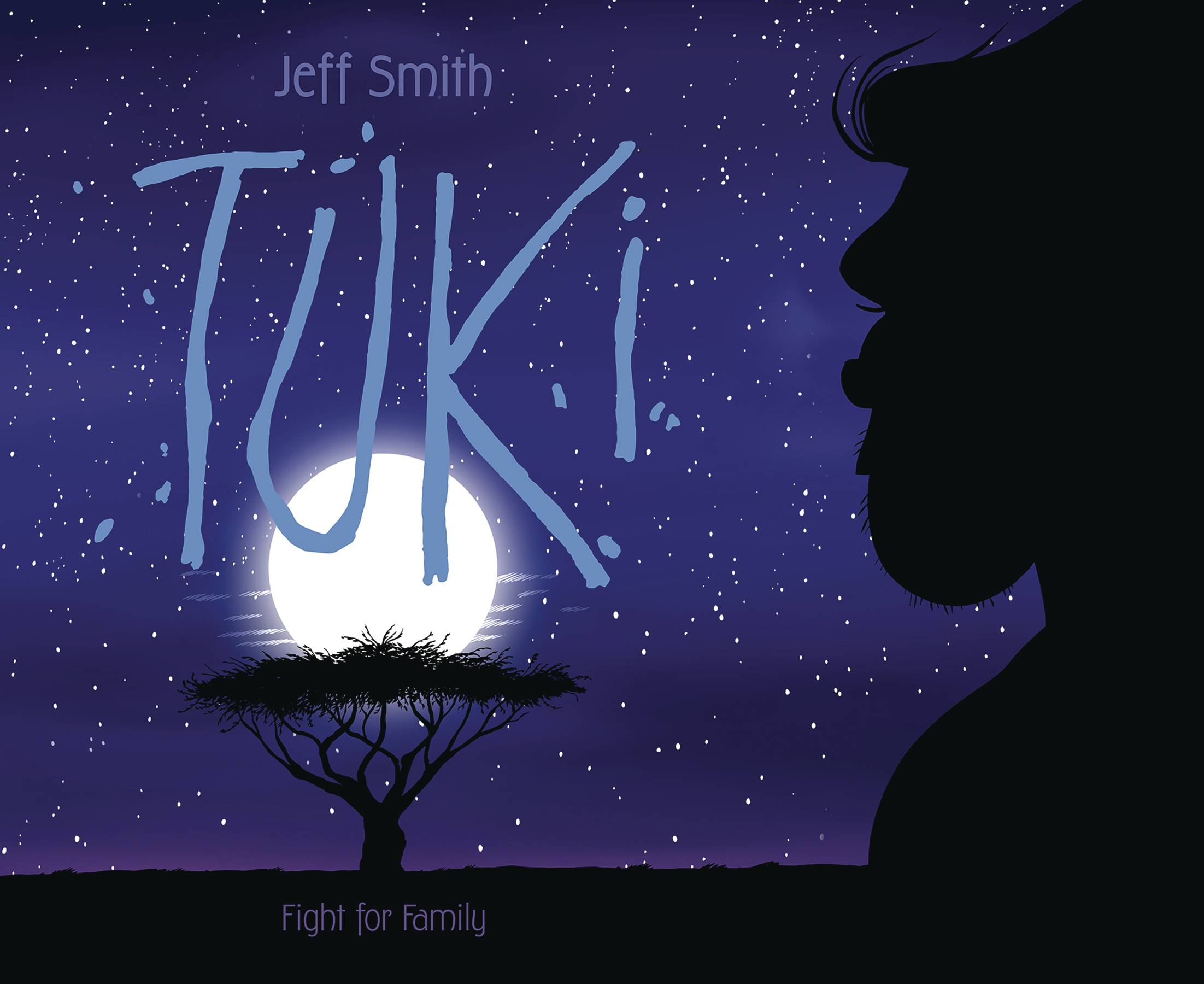 #
APR221357
(W) Jeff Smith (CA) Tom Gaadt (A/CA) Jeff Smith
Two million years ago, at the dawn of humanity, when multiple species of humans lived at the same time, three lost children, a shaggy old timer, and an outcast missing link, fell in with an outsider named Tuki who carried with him the secret of Fire. A rival species, the Habiline, hunt and kill anyone found using fire. When word of the small band of misfits spreads, the new companions find themselves
In Shops: Jun 29, 2022
SRP: $20.00
View All Items In This Series
ORDER SUBSCRIBE WISH LIST