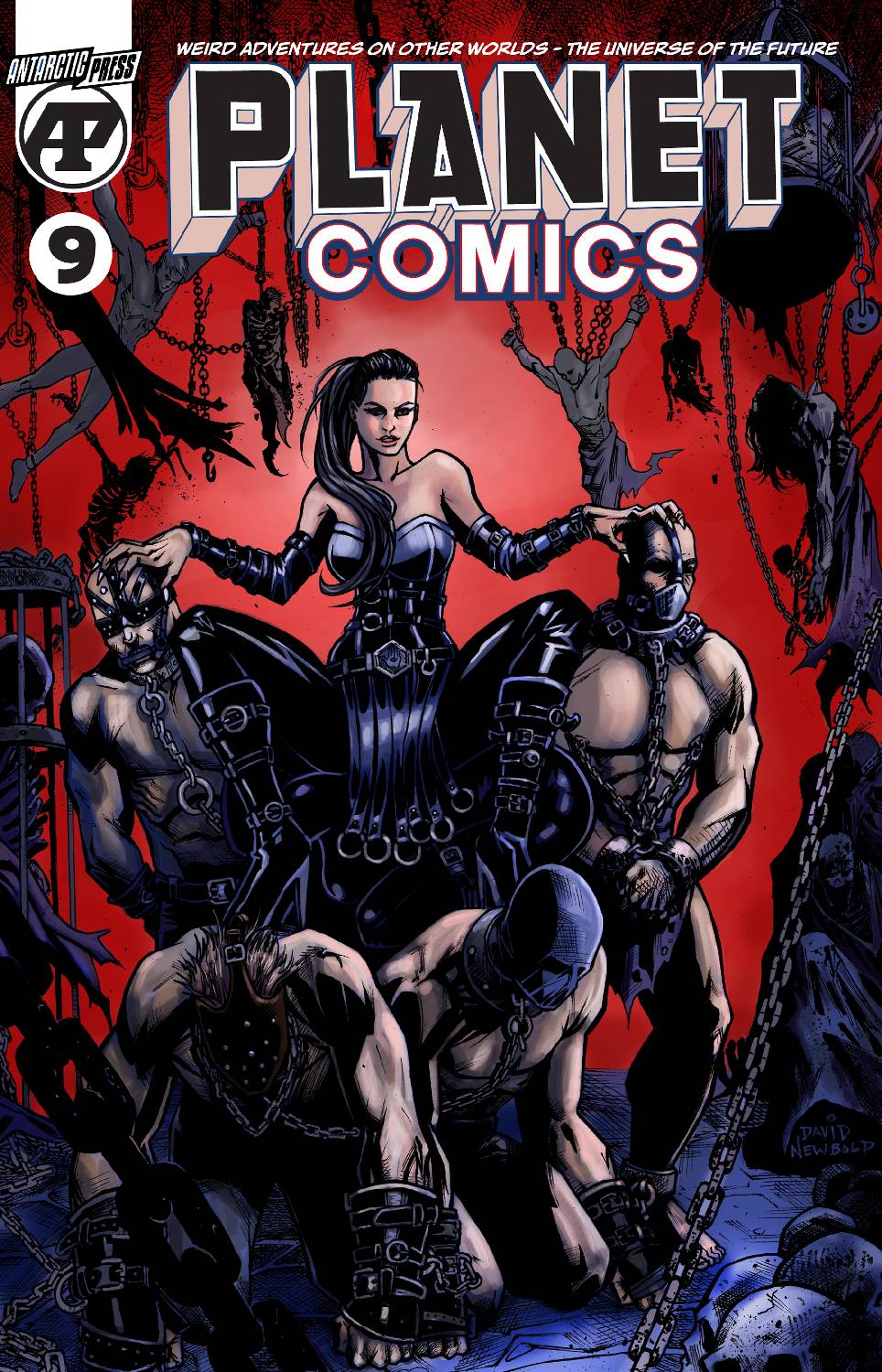 #
APR221252
(W) Various (A) VARIOUS (CA) David Newbold
NOW MONTHLY
"Lords of the Cosmos: A Name Matters" (Dennis Fallon, Jason Palmatier, Dave Newbold): Mistress Zemba leads the combat initiation rituals for prospective new members of the Disciples of Umex.  As a deadly ceremony unfolds, an unknown new villain takes center stage.  "Lords of the Cosmos: The Scream" (Dennis Fallon, Joe Freistuhler): A soldier in the army of Gemspire meets his end at the hands of Disciple of Umex member Decaptor.  His journey through the afterlife becomes a fate worse than death.  "Crop Circles" (Marcello Bondi, Stefano Artibani): Two friends discover a dark secret of some so-called "crop circles".  "The Space Castaway" (Marcello Bondi, Gabriele Crepaidi): An astronaut is lost in deep space, all alone...or is he?
In Shops: Jun 29, 2022
SRP: $4.99
View All Items In This Series
ORDER SUBSCRIBE WISH LIST