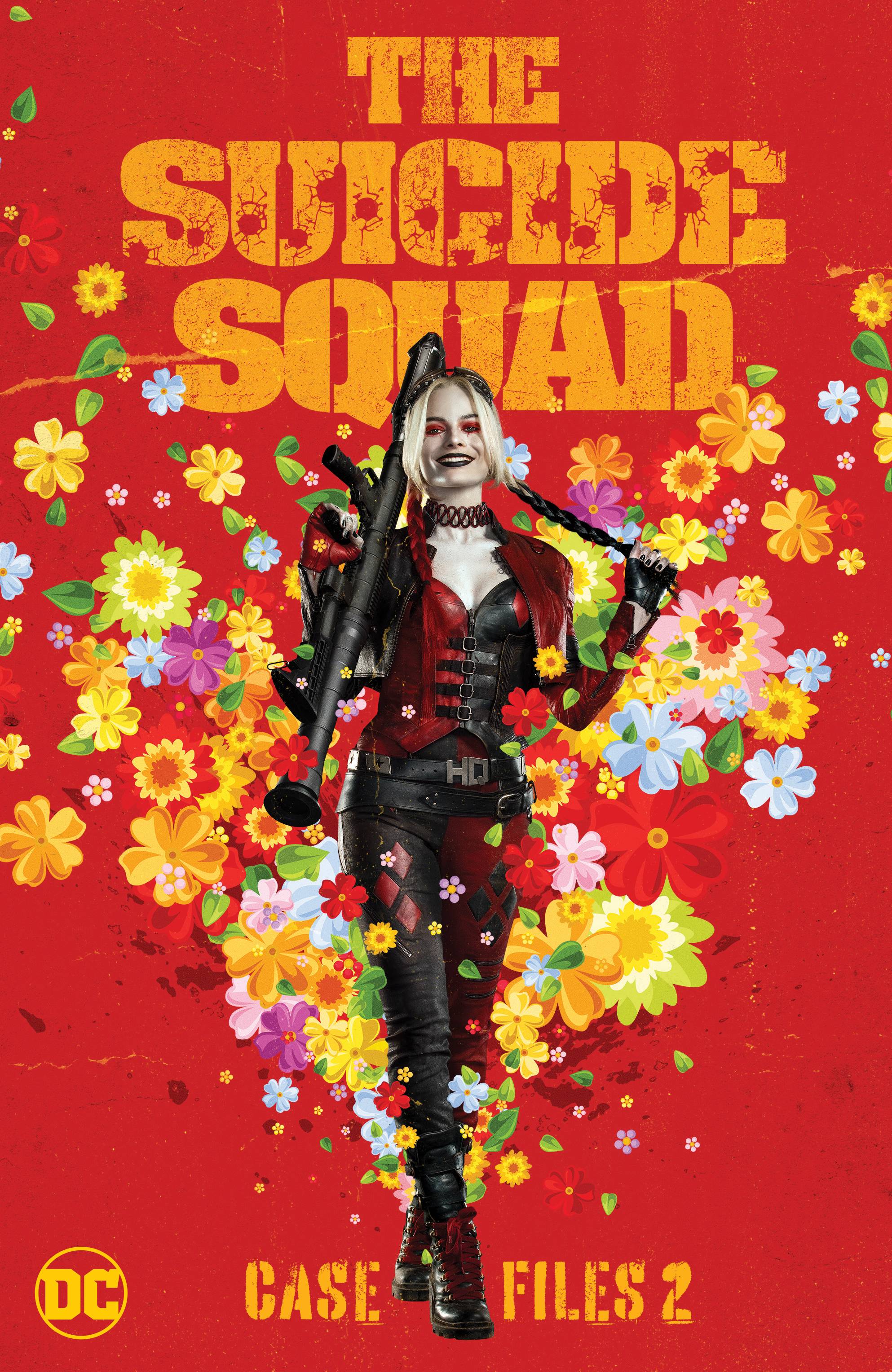 #
APR217157
James Gunn's The Suicide Squad film gathers the weirdest and wildest cast of characters in superhero movie history-from Squad veterans like Harley Quinn and Captain Boomerang to the downright peculiar Savant and the Javelin, and more. Discover the legacy of the film's eclectic characters in this second of two collections featuring their stories from throughout DC history!
The Suicide Squad Case Files 2 features debuts and key appearances of Captain Boomerang, Rick Flag, the Ratcatcher, Savant, Javelin, Blackguard, and Harley Quinn, the Mistress of Mayhem herself. This volume collects their stories from Batman:Harley Quinn #1, Birds of Prey #58, Booster Gold #1, Detective Comics #585, Green Lantern #174, Secret Origins #14, and Suicide Squad #44.
In Shops: Jul 27, 2021
SRP: $19.99
View All Items In This Series
ORDER SUBSCRIBE WISH LIST