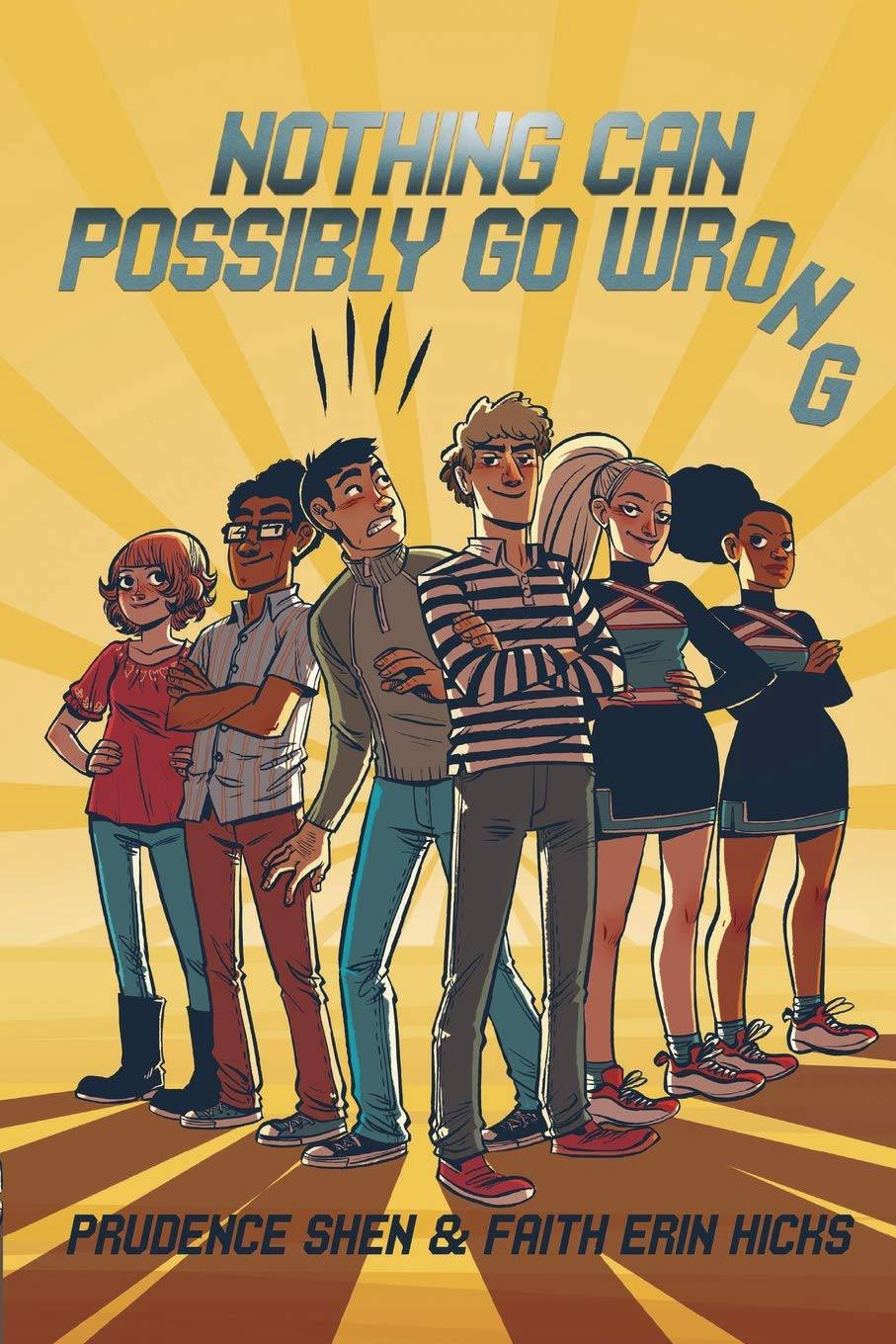 #
APR211704
(W) Prudence Shen (A/CA) Faith Erin Hicks
You wouldn't expect Nate and Charlie to be friends. Charlie's the laid-back captain of the basketball team, and Nate is the neurotic, scheming president of the robotics club. But they are friends, however unlikely-until Nate declares war on the cheerleaders. At stake is funding that will either cover a robotics competition or new cheerleading uniforms-but not both. It's only going to get worse: After both parties are stripped of their funding on grounds of abominable misbehavior, Nate enrolls the club's robot in a battlebot competition in a desperate bid for prize money. Bad sportsmanship? Sure. Chainsaws? Why not. Running away from home on Thanksgiving to illicitly enter a televised robot deathmatch? Sign them up! Available in softcover and hardcover editions.
In Shops: Jul 14, 2021
SRP: $17.99
ORDER WISH LIST