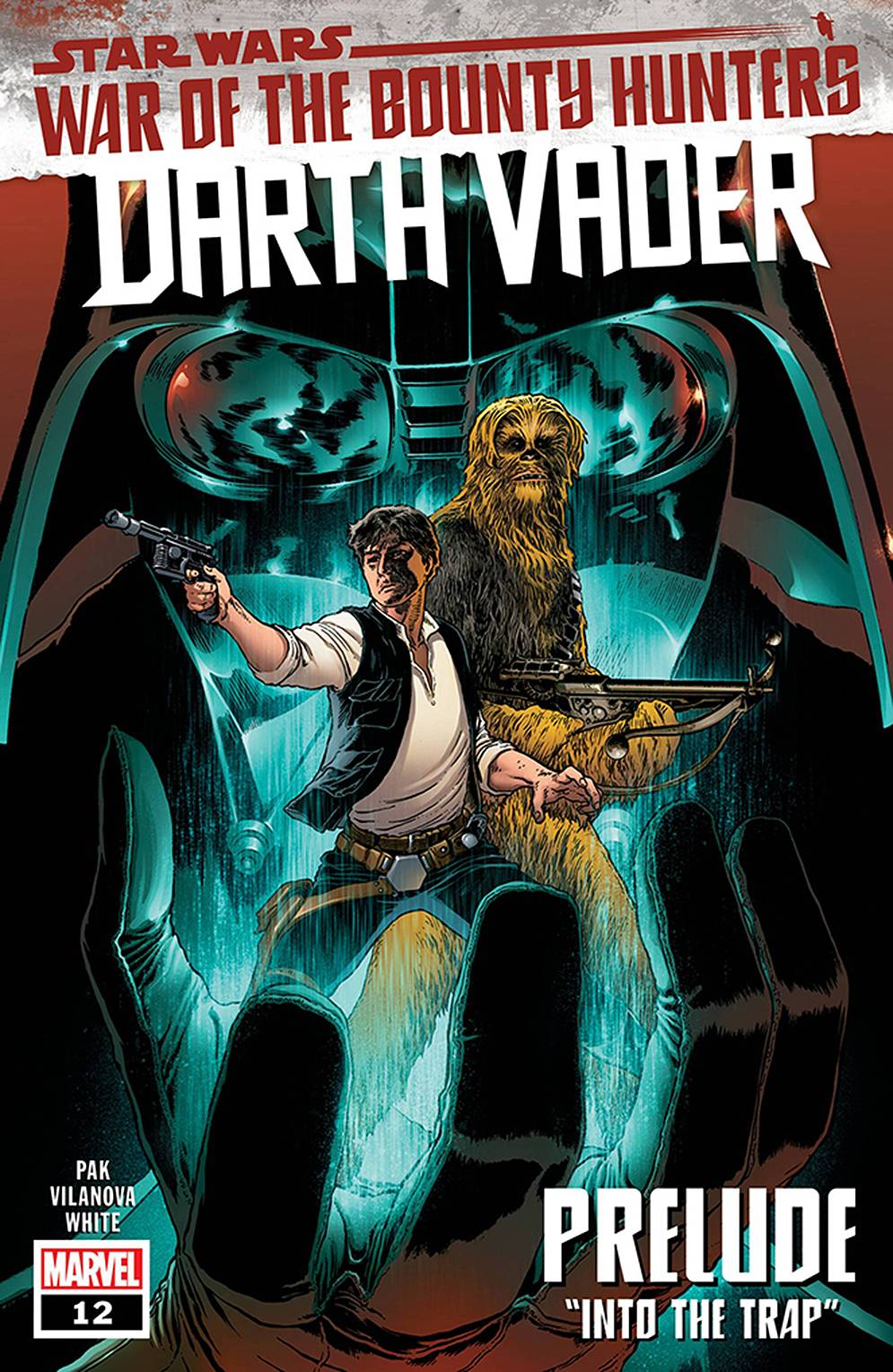 #
APR211629
PRELUDE TO WAR OF THE BOUNTY HUNTERS: "RESTORATION" Returned to the fold after his rebellion against the EMPEROR, DARTH VADER faces the horrors of reconstruction in the secret laboratories of CORUSCANT. As he blacks out under the knife, does he still dream of revenge against his master? Or do his thoughts drift towards his son - and the friends who make LUKE SKYWALKER so vulnerable? Don't miss this next critical new chapter in Vader's ongoing evolution - featuring the revelation of the first time the Dark Lord learned the name HAN SOLO! FINAL COVER MAY VARY. ALLOCATIONS MAY OCCUR. CGC GRADED 9.6 OR HIGHER!
In Shops: Sep 22, 2021
SRP: $77.00
ORDER WISH LIST