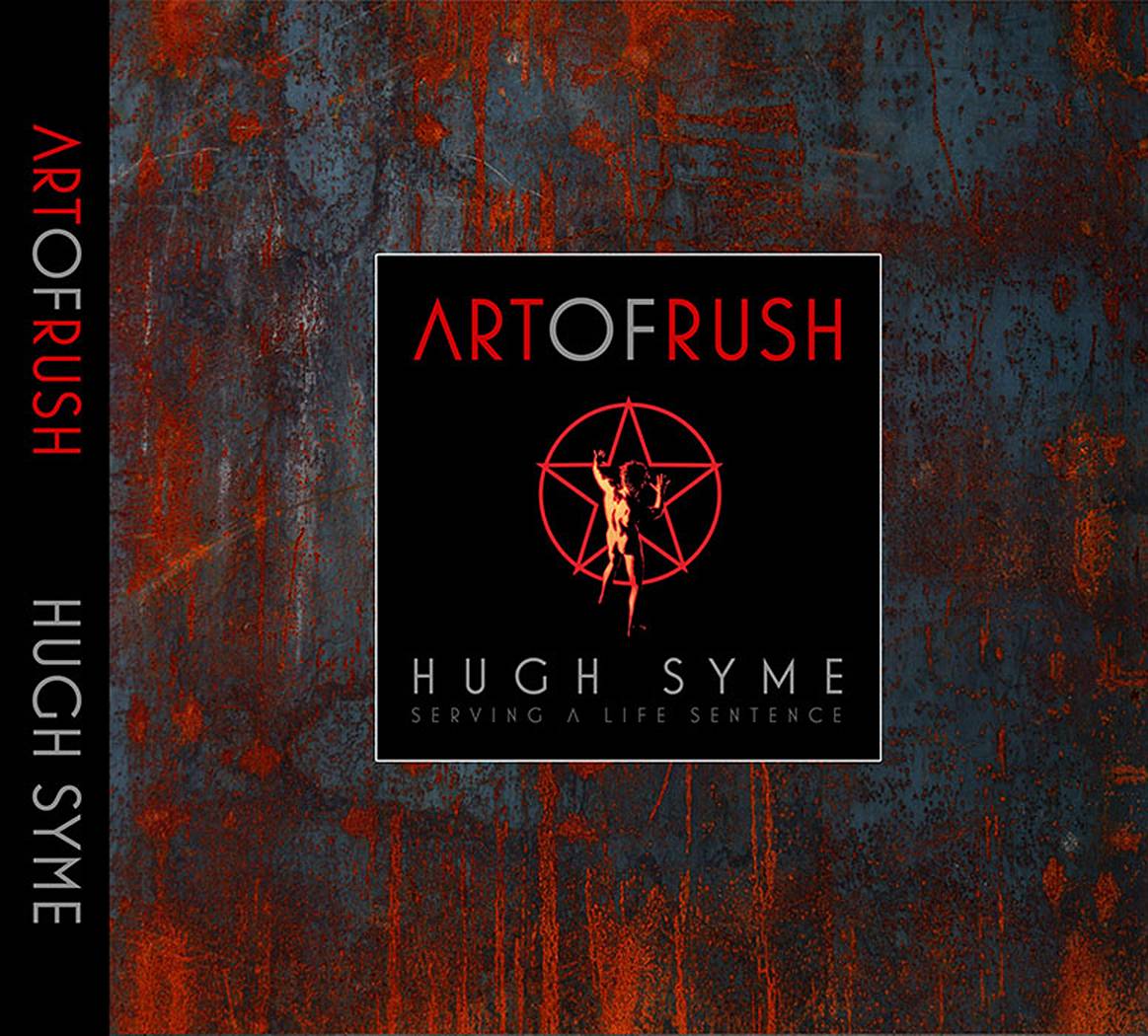 #
APR210624
(W) Hugh Syme, Stephen Humphries
Newly expanded and updated, this beautiful coffee table book delves into the 40-year relationship between Rush and their longtime artist and illustrator, Hugh Syme, with a foreword by drummer and lyricist Neil Peart!

Containing original illustrations, paintings, photography, and the incredible stories behind each album that Hugh Syme has designed with the band since 1975. The book's narration was written by music journalist Stephen Humphries and includes in-depth interviews with each Rush band member and the artist. The Art of Rush also contains entertaining anecdotes and commentary from a wide array of notable musicians, actors, athletes, writers, radio personalities, and Rush insiders about their favorite Rush album covers, which clearly reveals how vital and impactful the visual representation of their music has been through the years. One of the hallmark's of Rush releases is the considerable care and consideration that goes into each one-including the conceptual artwork. Readers may be surprised to discover just how much effort went into each concept and the execution for every album cover!

Some of the regaled stories include furtively crossing the border for a guerilla-style shoot for A Farewell to Kings, trying to herd a warren of rabbits for the cover of Presto, descending into the depths of an autopsy lab to find a brain for Hemispheres, and a stunt involving fire, whiskey, and photographer Deborah Samuel for Moving Pictures. But no history of the band's art would be complete without the story of the creation of arguably the band's most iconic image, The Starman from 2112.

"From the first time Hugh and I met, we shared a level of communication that would sustain us through all the years of discussing art by long distance," said Rush's Neil Peart. The Art Of Rush is a must for fans of Rush, art, and music everywhere.
In Shops: Oct 13, 2021
SRP: $99.99 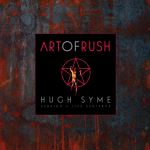 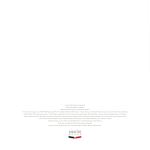