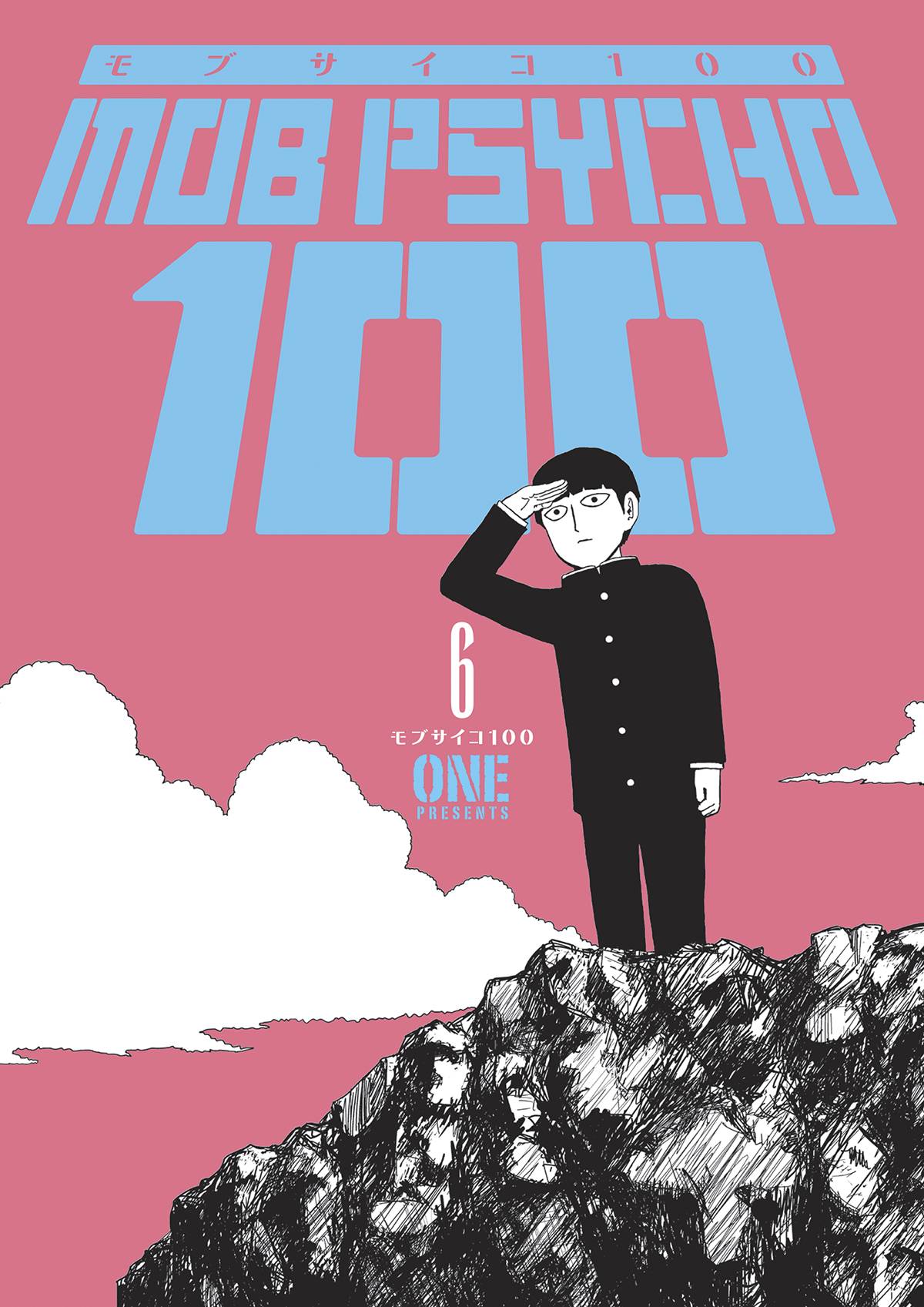 #
APR210540
(W) One (A/CA) One
From the creator of One-Punch Man!
Mob and the others have made their way deep into Claw's hideout, only to be captured. Unexpectedly, they find that someone without any power at all (but plenty of chutzpah), Reigen, has followed them into this dangerous situation. Mob would prefer to run, but must to fight to protect his friends. Under all this stress, Mob finally explodes . . . in front of his master!
In Shops: May 12, 2021
SRP: $11.99
View All Items In This Series