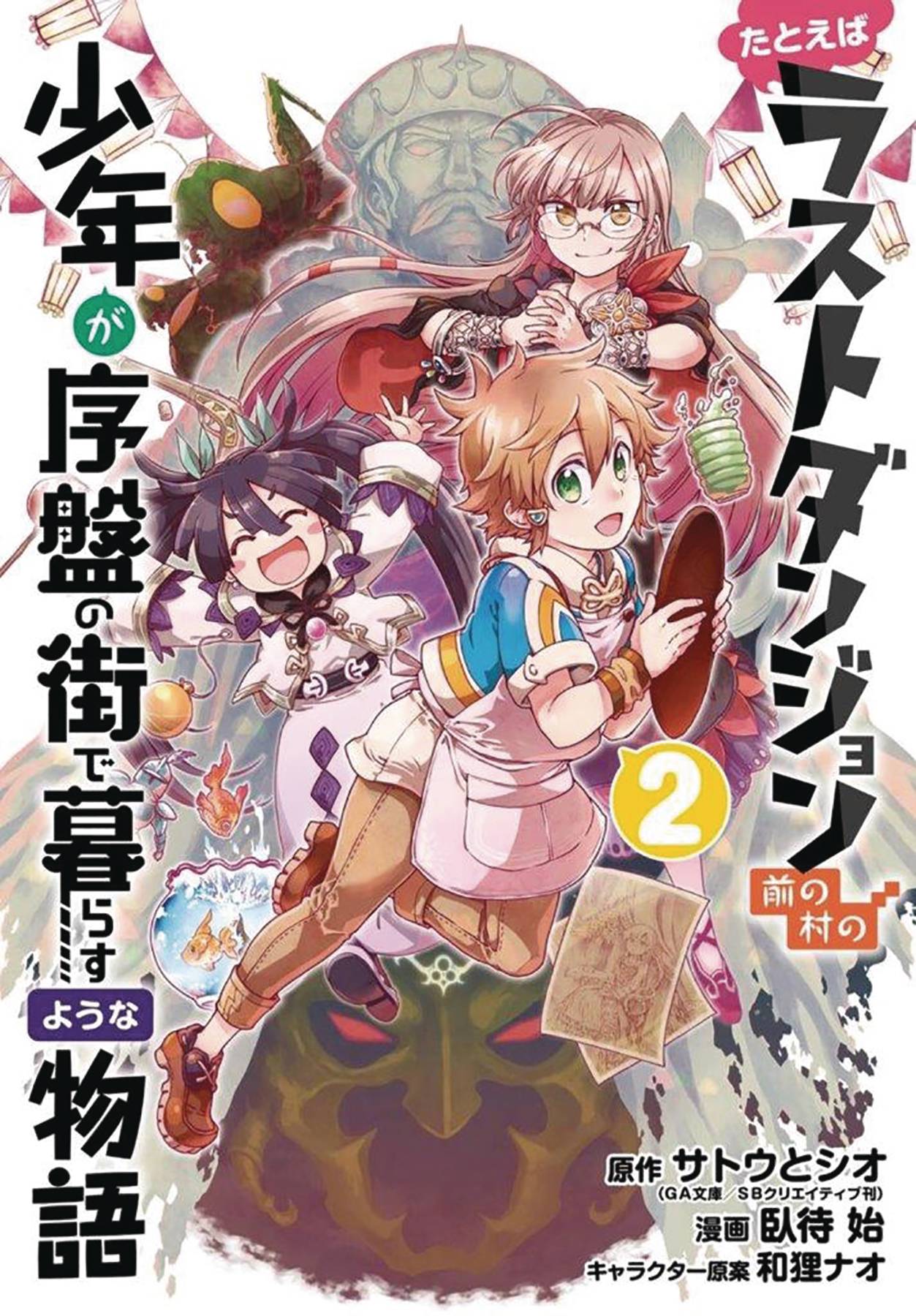 #
APR202487
(W) Toshio Satou (A/CA) Hajime Fusemachi
When the village you call home exists alongside the most dangerous dungeon in the land, the word "weak" is completely relative in this manga adaptation of the popular light novel series! Optimistic young Lloyd would like nothing more than to achieve his life's dream of becoming a soldier. But while he might have succeeded in making it to the capital, Lloyd has failed his entrance exam for military school! Despite his crushing disappointment at this turn of events, Lloyd chooses to remain in the city, while remaining blissfully unaware of his true strength. And as Lloyd persists in achieving his dream, the plot thickens around him!
In Shops: Aug 19, 2020
SRP: $10.99
View All Items In This Series