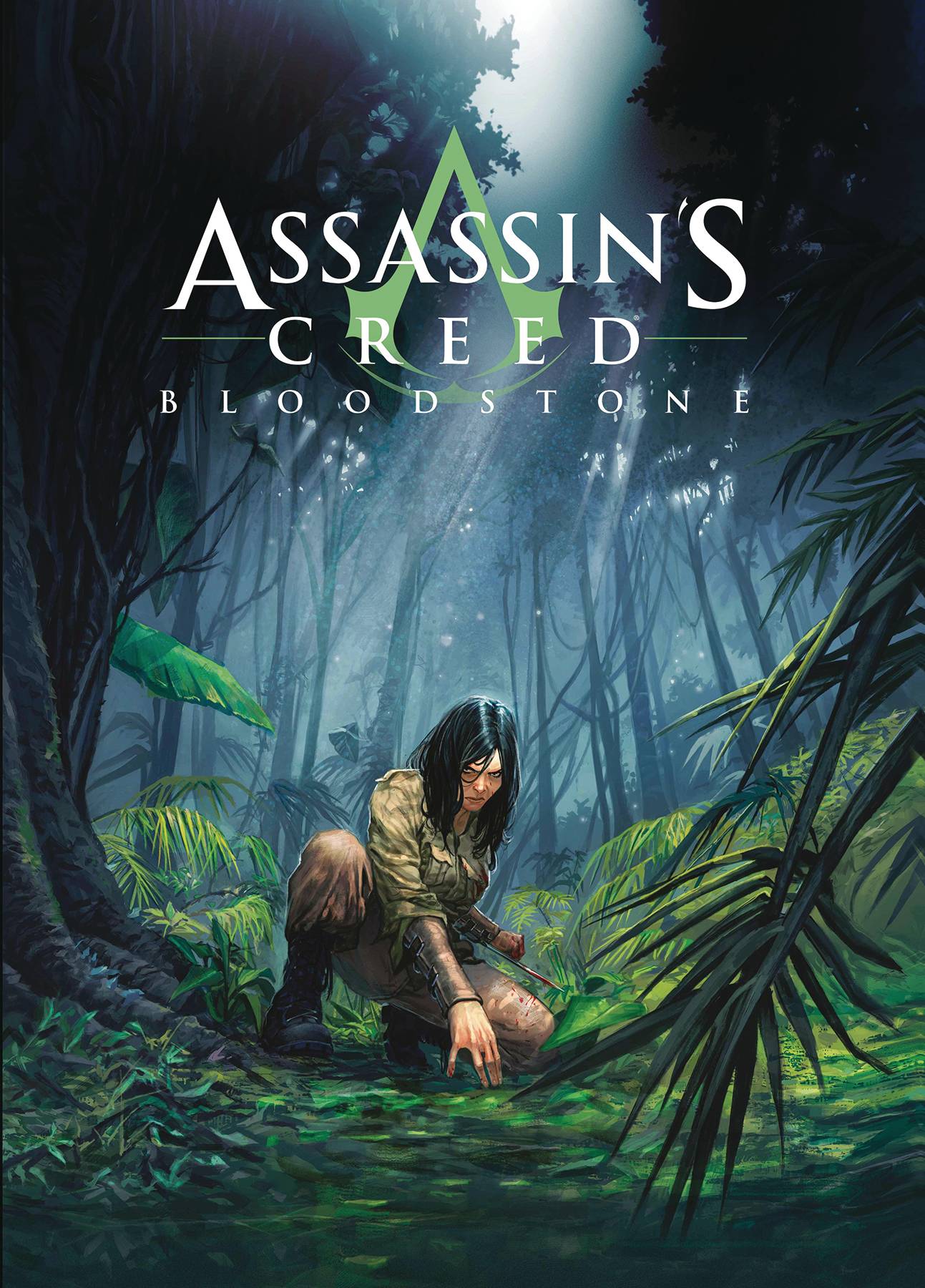 #
APR202087
(W) Guillaume Dorison (A/CA) Ennio Bufi
The multi-award winning world of Assassin's Creed visits a new era in the Vietnam War!
Tomo, one of the youngest members of the Japanese Assassin cell, has uncovered a conspiracy. More of a man of science than a man of action, Tomo investigates further, leading him to follow the footsteps of Assassins that operated during the Vietnam War.
In Shops: Jan 27, 2021
SRP: $9.99