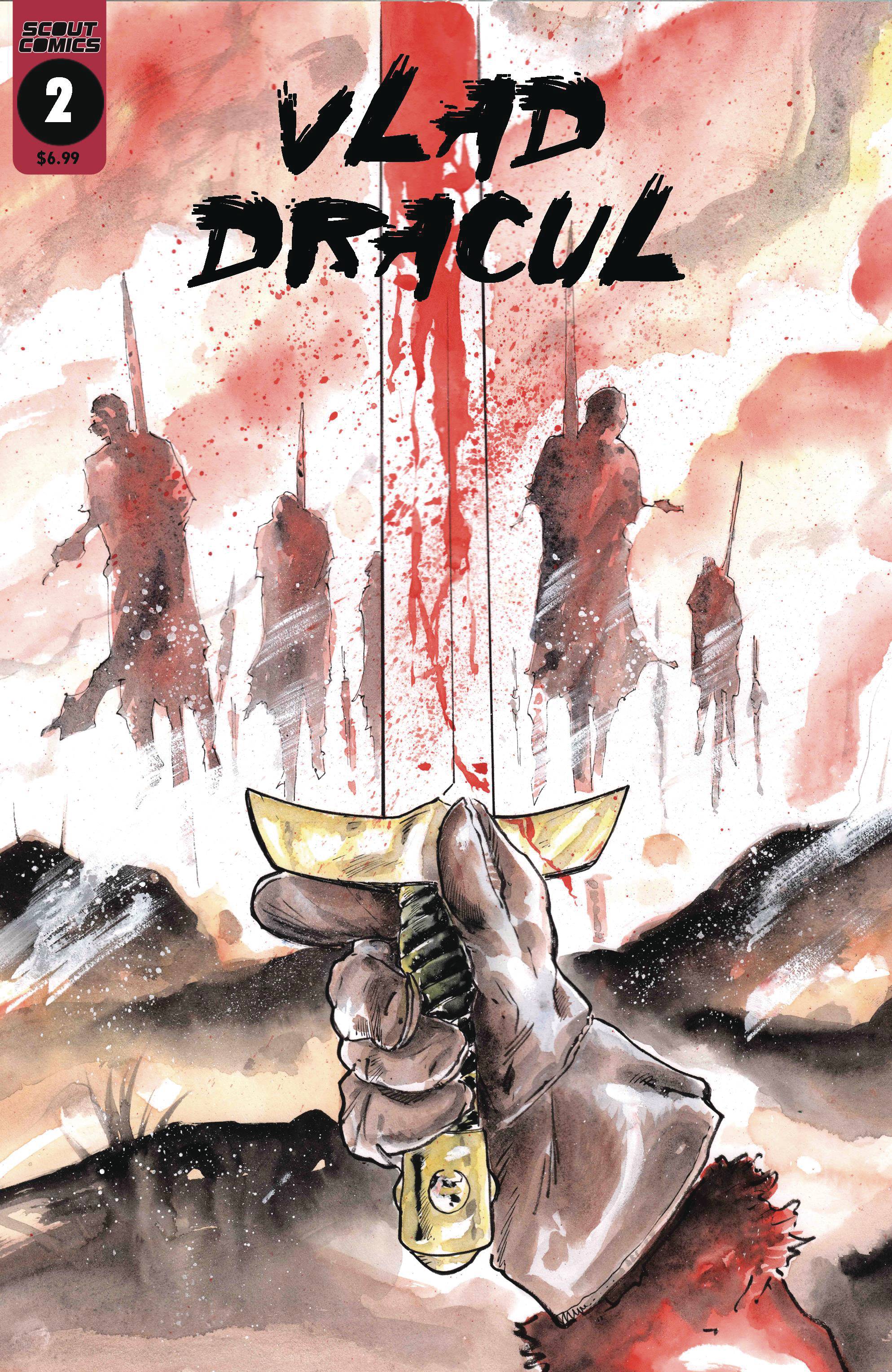 #
APR202029
(W) Matteo Strukul (A) Andrea Mutti
In order to protect his land and his country's children from slavery at the hands of the Ottoman Empire, a fate that he knows too well as he suffered as one of those child slaves, Vlad launches an attack at Targoviste with twenty-four thousand knights changing the tide of the war. With morale low after this crushing defeat, Mehmet II the Conqueror, reveals his secret weapon, Radu, Vlad's own brother, turning this crusade from a religious to a fratricidal war.
In Shops: Aug 12, 2020
SRP: $6.99
View All Items In This Series
ORDER SUBSCRIBE WISH LIST