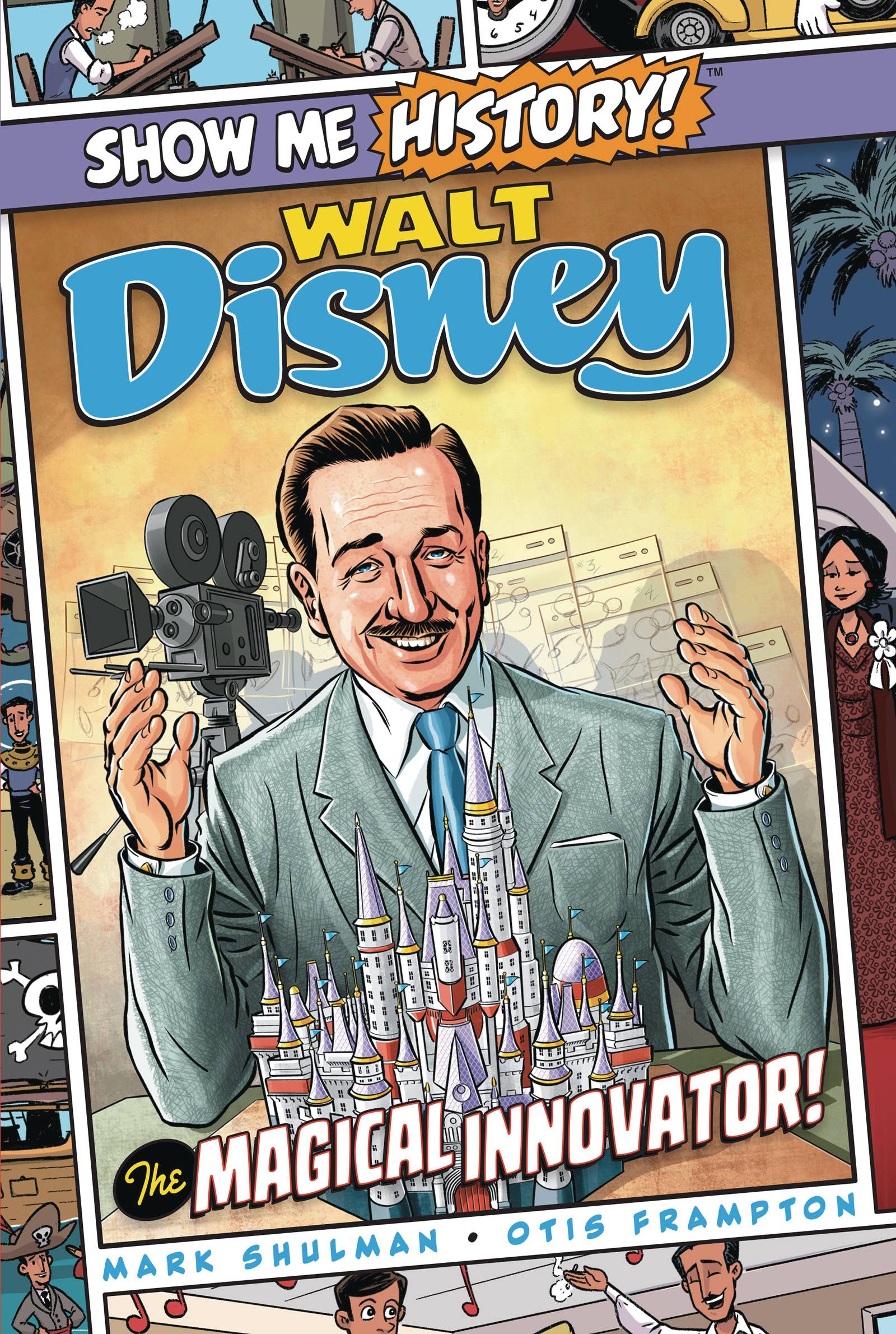 #
APR202001
(W) Mark Shulman (A) Otis Frampton (CA) Ian Churchill
From his early upbringing in the Midwest to finding success in Hollywood, Walt Disney: The Magical Innovator! tells the story of the man who transformed the film and entertainment industry with animated characters such as Mickey Mouse, Donald Duck, and Snow White. In this full-color illustrated biography presented in graphic novel format, key moments in Walt Disney's career are brought to life, including his first forays into illustration as a teenager, his bold decision to produce the world's first full-length animated film, and his vision of Disneyland.
In Shops: Sep 30, 2020
SRP: $12.99
View All Items In This Series 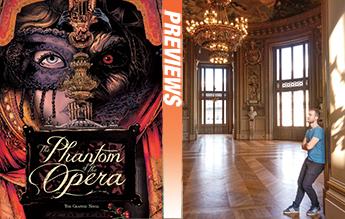