OVER THE ROPES TP VOL 01 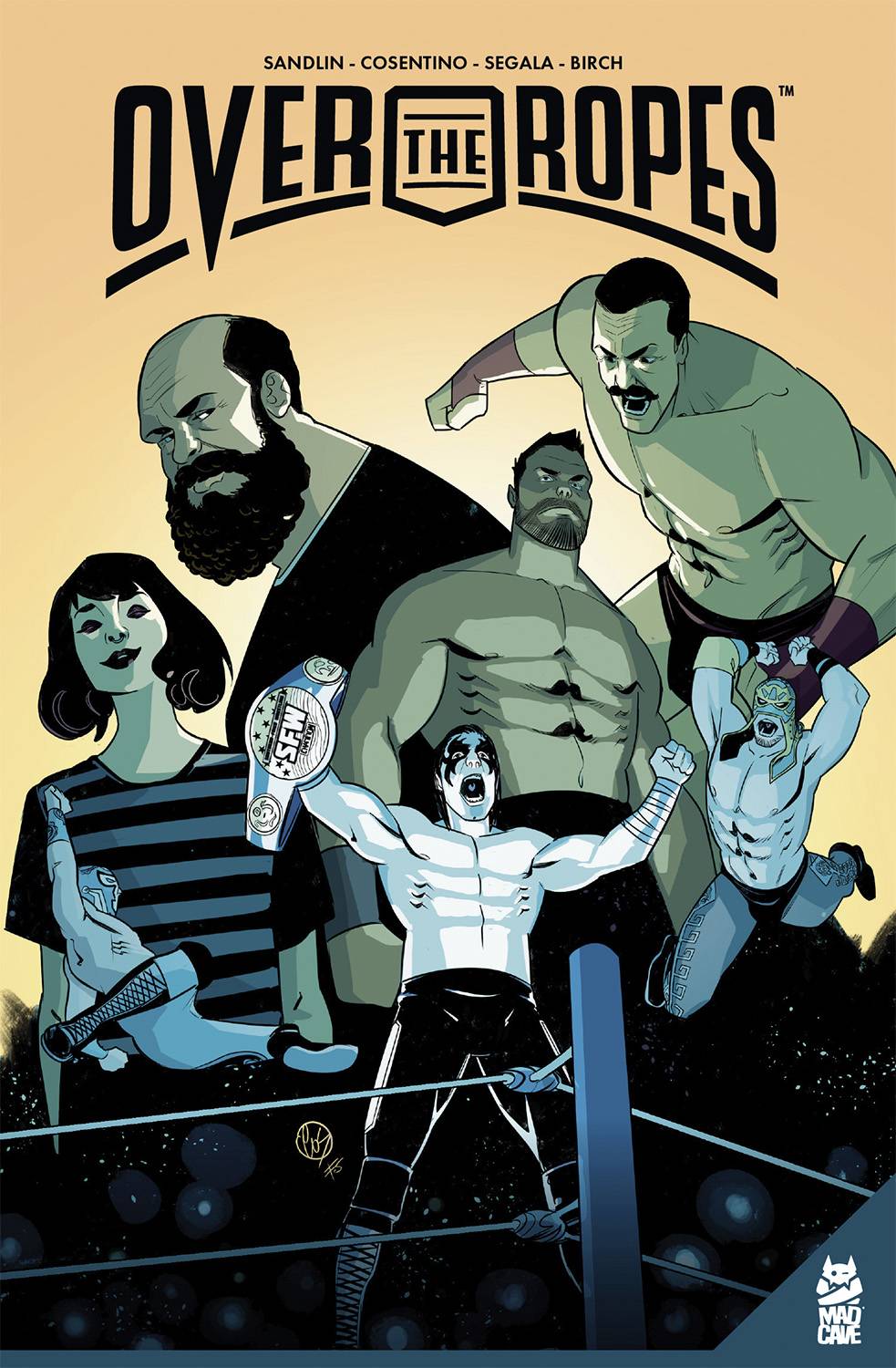 #
APR201933
(W) Jay Sandlin (A) Antonello Cosentino (CA) Antonello Consentino
Step Over the Ropes and into 1990s wrestling. Set in a fictional world, Over the Ropes dives into sports entertainment's biggest era. A young high-flyer named Jason Lynn goes off-script in a match to win the world title and sets the southern territory on fire as the face-painted wrestler, Phoenix. Jason's battles between the ropes are only outperformed by his struggles outside the ring. First dates. Crooked promoters. Cage matches. Factions and families. No matter what problems smack him with a steel chair, Collects issues #1-5.
In Shops: Aug 12, 2020
SRP: $14.99
View All Items In This Series