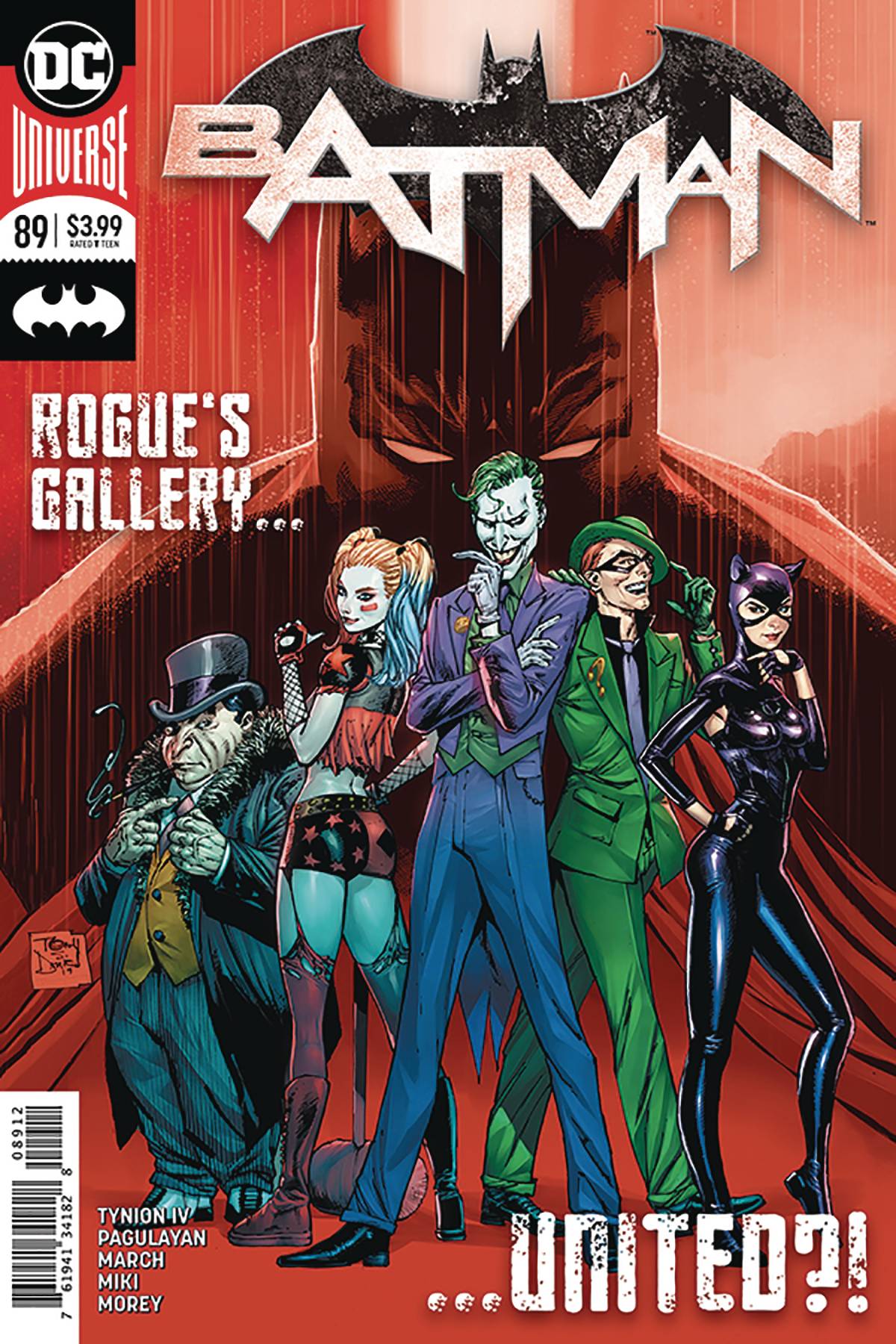 #
APR201802
FIRST APPEARANCE/CAMEO ALERT!!! RE-PRESENTING THE FIRST CAMEO APPEARANCE OF JOKER'S NEW GIRLFRIEND, PUNCHLINE!!! Batman must stop Deathstroke from killing the mayor of Gotham City! But to do so he has to figure out who ordered the hit in the first place. If his four main suspects aren't 'fessing up to the crime, then is there someone even more sinister lurking in the shadows waiting to deliver the coup de grace? Whoever it is, one victim will fall under their attack! FINAL COVER WILL VARY! ALLOCATIONS MAY OCCUR!
In Shops: Jan 27, 2021
SRP: $29.99