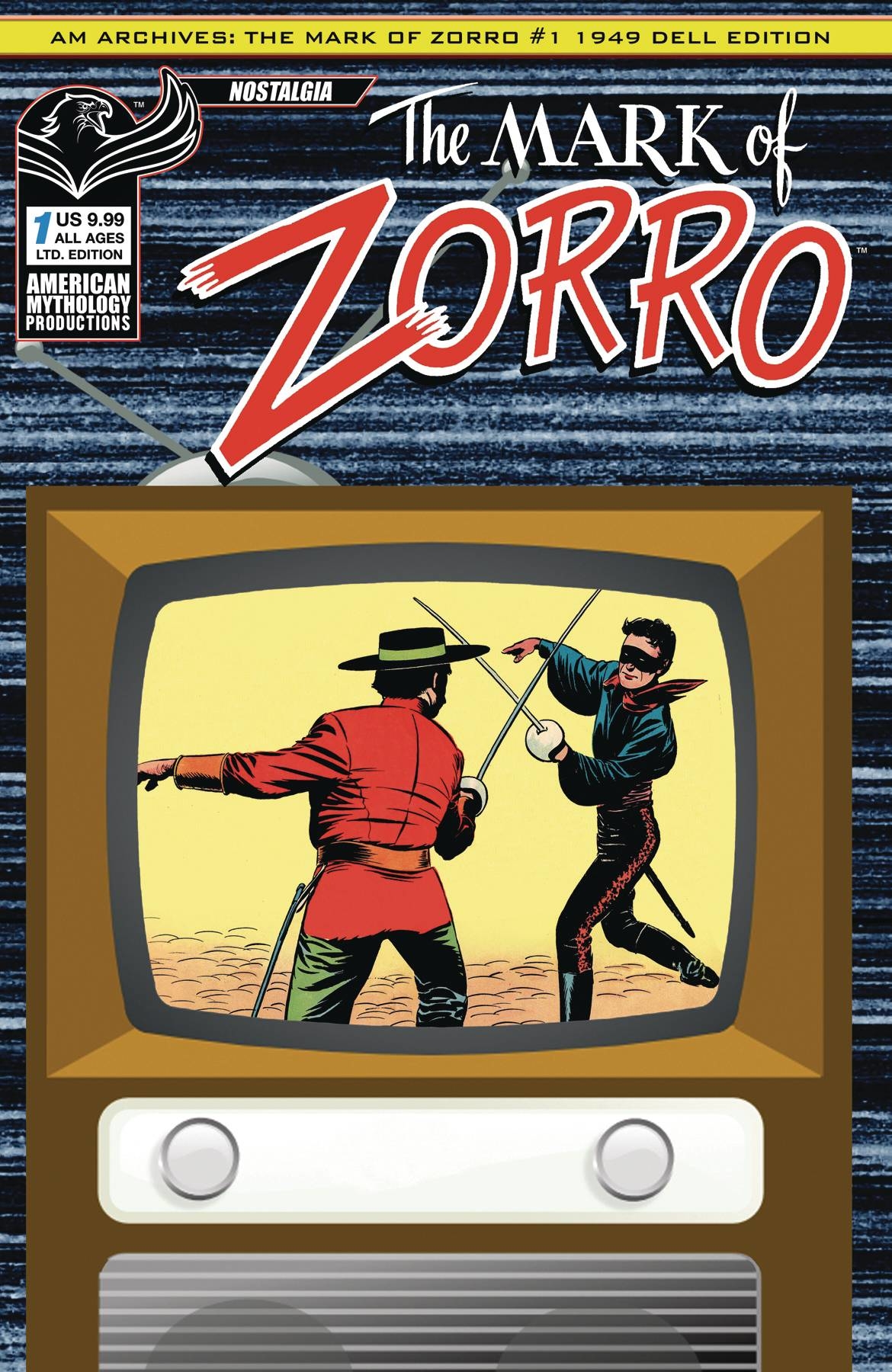 APR201504
(W) Johnston McCulley, Mick Dubin (A/CA) Bill Ely
Z marks the spot for Zorro! Track down a super limited 350-copy cover edition of AM Archives The Mark of Zorro and make your mark by putting this treasure under glass with your favorite grading company!

Dell's classic Four Color #228 presented the first ever Zorro comic book back in 1949! In the issue Zorro must fight the corrupt governor and military while protecting his secret identity as Don Diego. When the beautiful Lolita spurns the attentions of Don Diego she sets her sights on the incomparable Zorro, not knowing they are one and the same! Celebrate Zorro's centennial with a look at his comic book origins with this special issue.
In Shops: N/A
SRP: $9.99
View All Items In This Series 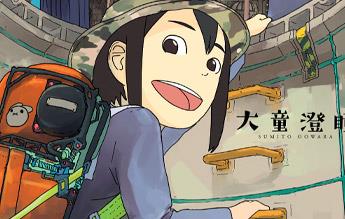