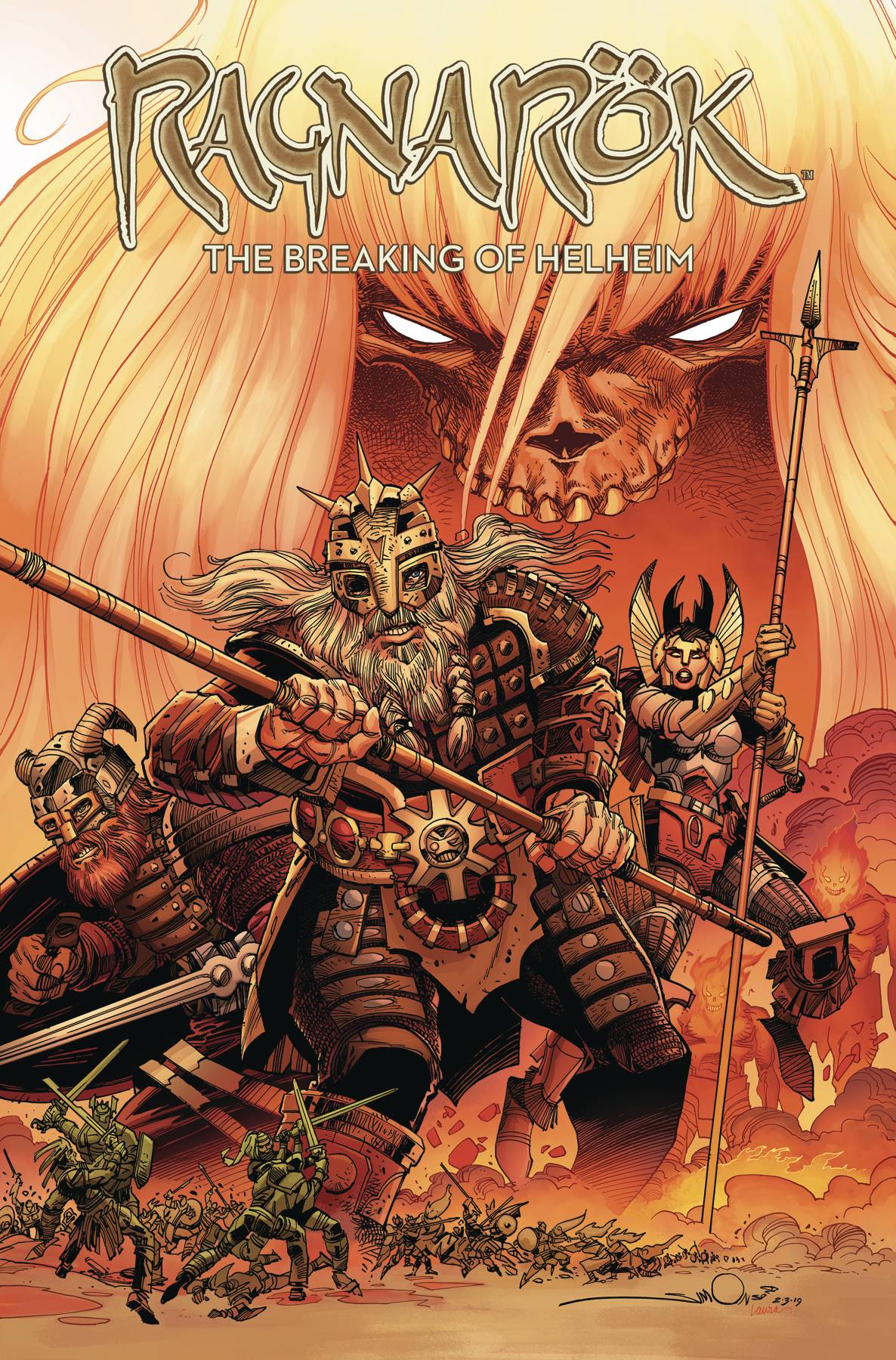 #
APR200799
(W) Walter Simonson (A/CA) Walter Simonson
In the end, the gods gathered together and met their foes on the Battle Plain of Vigrid. There, so the stories say, the gods and their Great Enemies slaughtered each other, the stars fell from the sky, Midgard itself sank into the all-encompassing ocean, and the Nine Worlds were destroyed.

But not all the old stories are true. Thor survived as did most of the Enemies while the gods went down to defeat and the Nine Worlds became one vast land of desolation. Now, in his search for revenge, the last god standing hears the voice of one long dead and it sets him on a new course.

Walter Simonson, legendary creator of Star Slammers, Manhunter and the Alien film adaptation (with Archie Goodwin), and the definitive version (after Stan and Jack) of Marvel's Thor, presents the next thrilling chapter of his own post-Ragnarök Thor saga!
In Shops: Mar 17, 2021
SRP: $24.99
View All Items In This Series