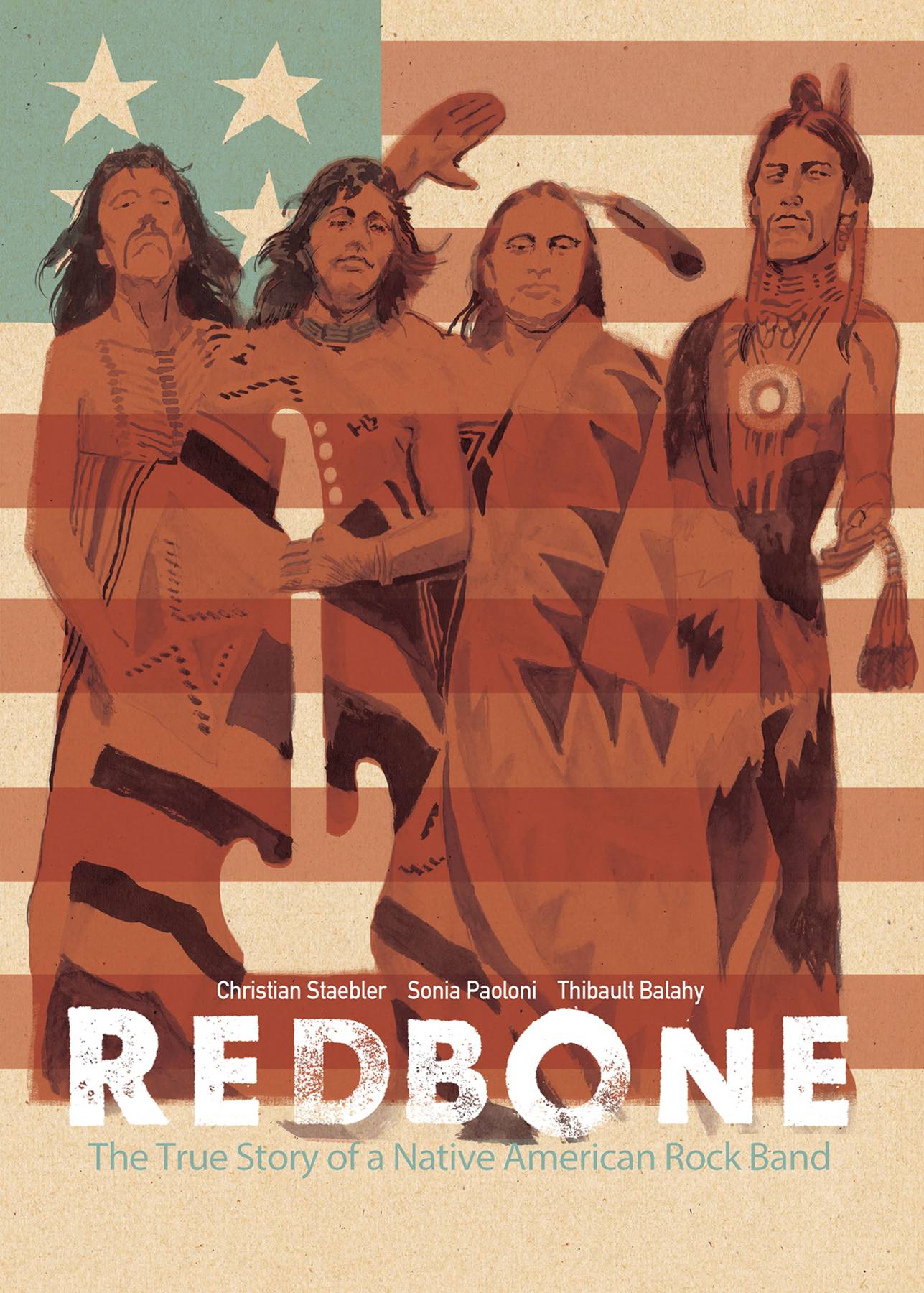 You've heard the hit song "Come and Get Your Love" in the movie Guardians of the Galaxy, but the story of the band behind it is one of cultural, political, and social importance.

Brothers Pat and Lolly Vegas were talented Native American rock musicians that took the 1960s Sunset Strip by storm. They influenced The Doors and jammed with Jimmy Hendrix before he was "Jimi," and the idea of a band made up of completely Native Americans soon followed.

Determined to control their creative vision and maintain their cultural identity, they eventually signed a deal with Epic Records in 1969. But as the American Indian Movement gained momentum the band took a stand, choosing pride in their ancestry over continued commercial reward.

Created with the cooperation of the Vegas family, painstaking steps were taken to ensure the historical accuracy of this important and often overlooked story of America's past. Part biography and part research journalism, Redbone provides a voice to a people long neglected in American history.
In Shops: Oct 28, 2020
SRP: $19.99
ORDER WISH LIST