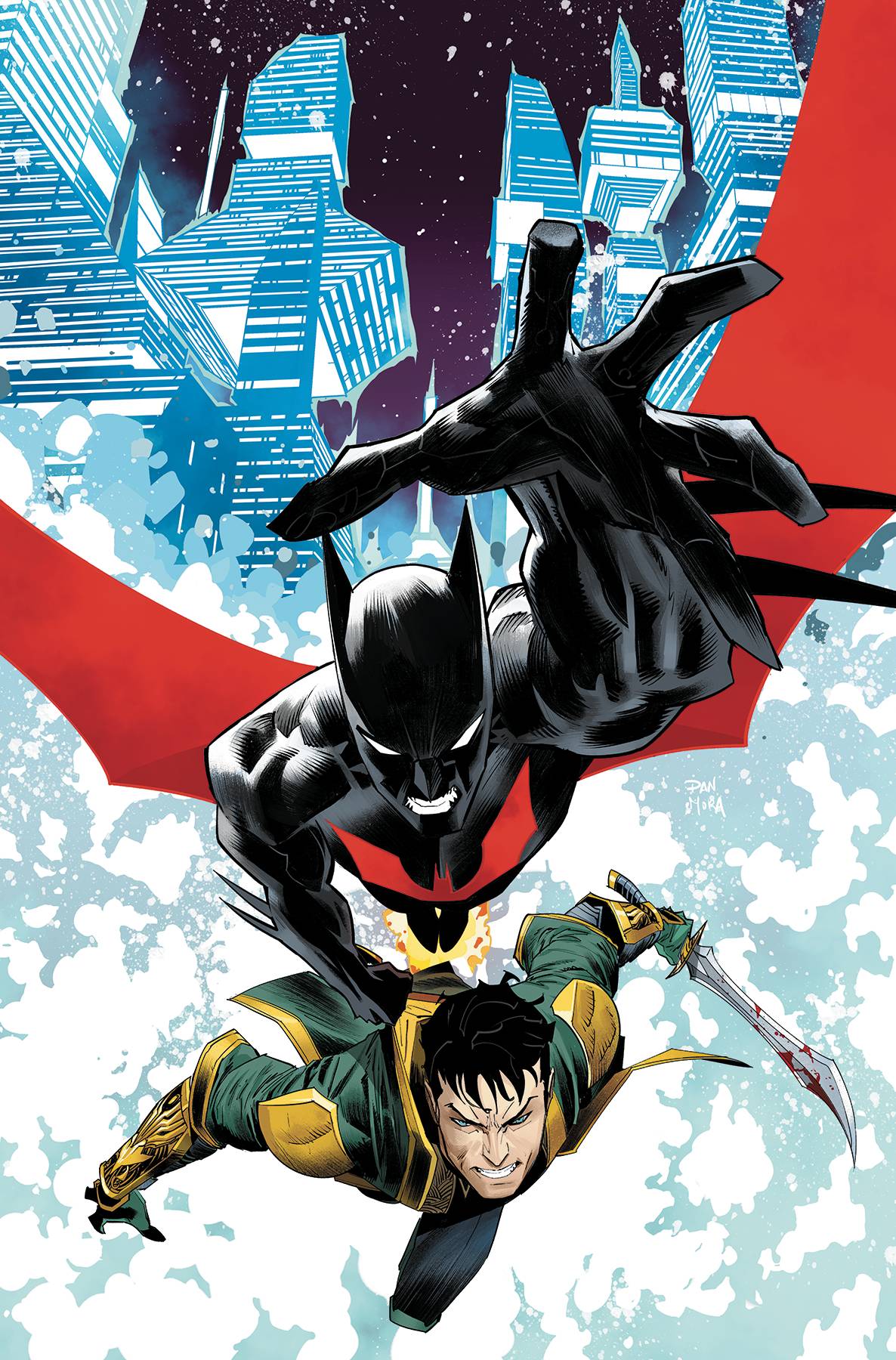 #
APR200559
(W) Dan Jurgens (A) Sean Chen (CA) Dustin Nguyen
Batman Beyond and Damian Wayne are going to have to join forces in order to stop Mr. Zero and his radical faction from turning Gotham City into an ice-covered hellscape. Damian will have to put his disrespect for the "pretender" that is Batman Beyond aside if they're going to stop this mutual foe - and even then Mr. Zero's power and influence might prove too much for this pair!
In Shops: TBD
SRP: $3.99
View All Items In This Series