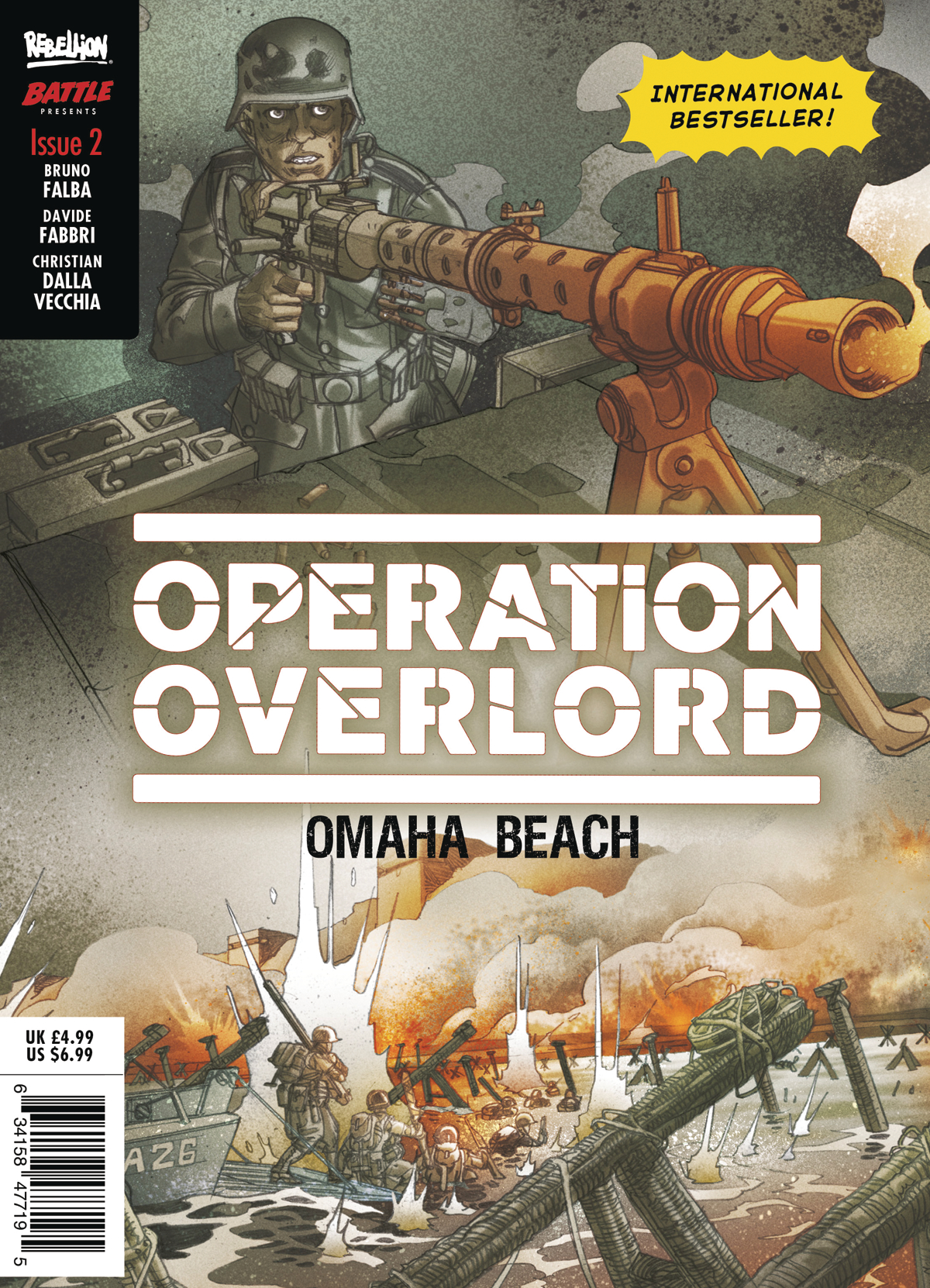 APR191914
(W) Micha?l Le Galli (A) Davide Fabbri
The second 48 page stand-alone issue in the internationally best-selling series depicting the World War II Normandy landings on D-Day, June 6th 1944. This issue follows famed war photographer Robert Capa as he is attached to Easy Company during their assault on Omaha Beach, capturing sensational pictures during some of the bloodiest fighting of the entire Operation. Featuring artwork by DC Comics and Star Wars artist David Fabbri.
In Shops: Jul 17, 2019
SRP: $6.99
View All Items In This Series