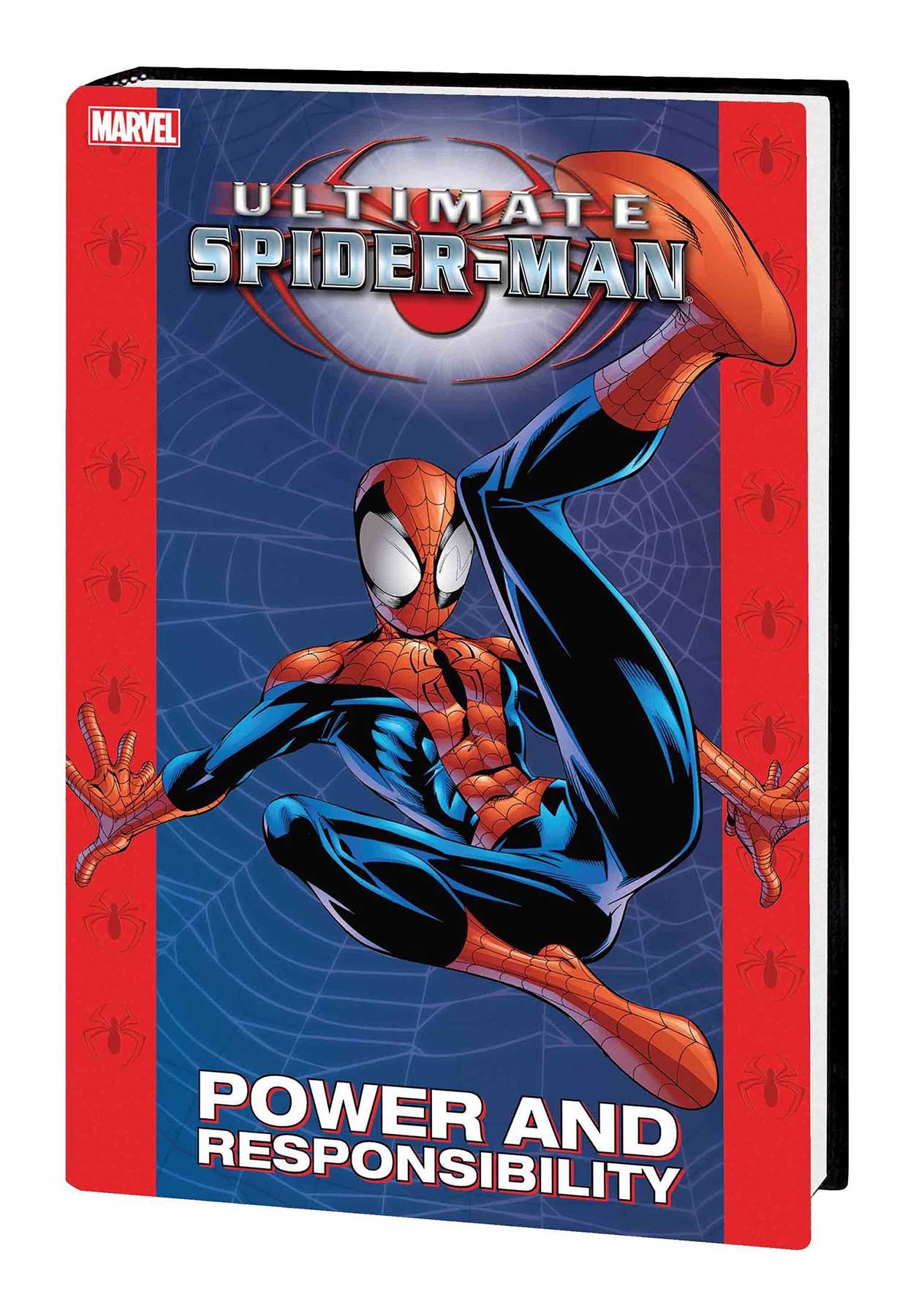 #
APR190950
(W) Brian Michael Bendis, Bill Jemas (A/CA) Mark Bagley
Continuing the series of graphic novels handpicked by Marvel Editorial to showcase pivotal storylines written and drawn by some of Marvel's most acclaimed creators! "With great power, there must also come great responsibility." In 1963, these prophetic words launched one of the 20th century's most successful and recognizable characters: Spider-Man! The powers granted to bookish Peter Parker by a radioactive spider have fueled the imaginations of fans worldwide for decades. With the dawning of a new age, however, comes a hero for a new millennium - a Spider-Man for a new generation! With Brian Michael Bendis and Mark Bagley reinventing Peter Parker for the 21st century and breathing new life into this legendary mythos, Spider-Man has reasserted himself as one of the world's most popular characters! Witness the rebirth of a legend as young Peter Parker learns the hard way that with great power, there must also come great responsibility! Collecting ULTIMATE SPIDER-MAN (2000) #1-7.
Rated T
In Shops: Oct 09, 2019
SRP: $24.99