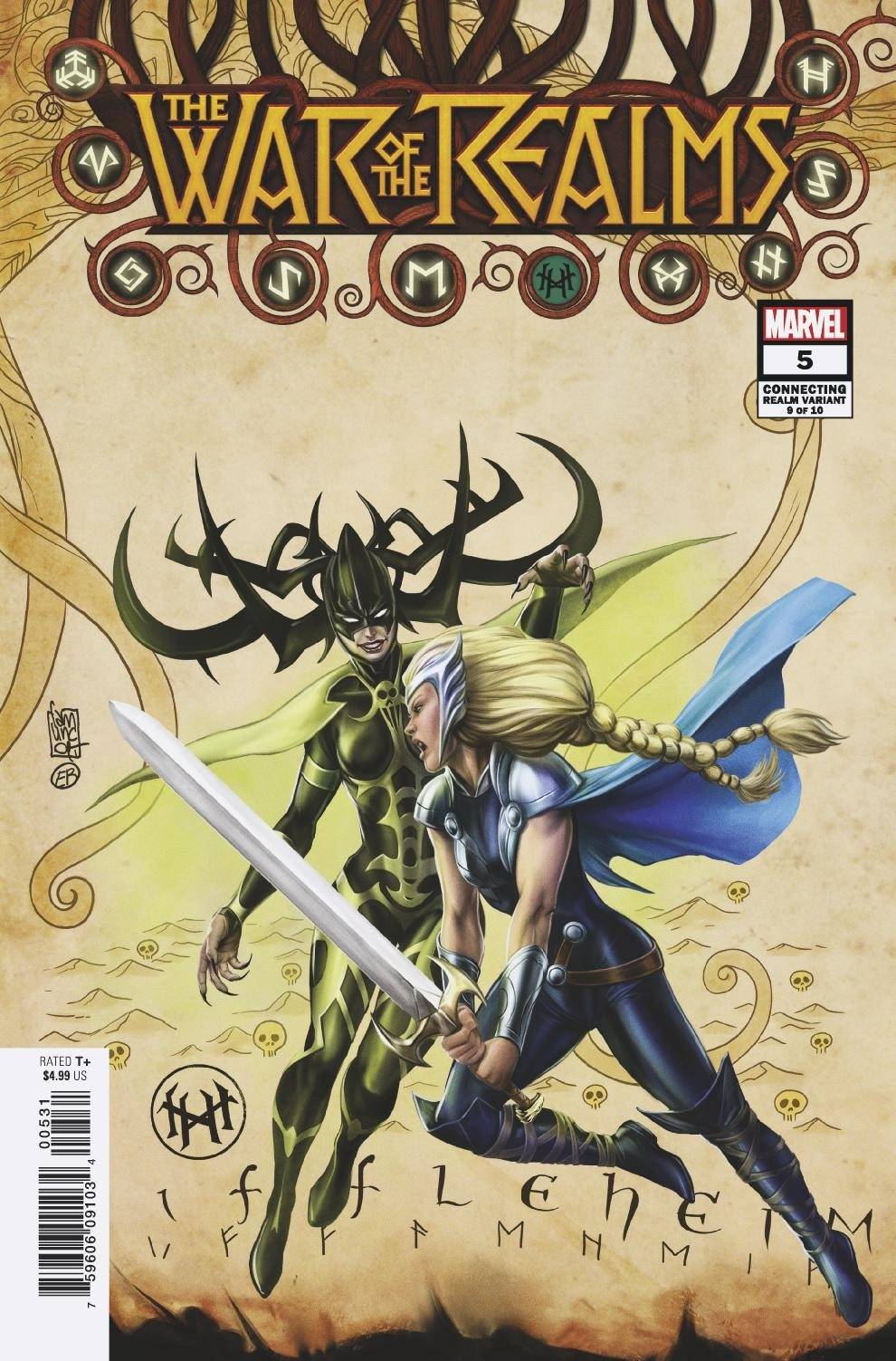 #
APR190721
(W) Jason Aaron (A) Russell Dauterman (CA) Giuseppe Camuncoli
MIDGARD'S LAST STAND
Malekith's army gets a whole new crop of recruits - the dead! As Midgard transforms under the rule of Malekith and his allies, the dead rise up to form a new Niffleheim! The Black Panther calls in every hero on his roster to fight for Earth, from Spider-Man and the Spiders of Hel to Ghost Rider and Balder the Brave. But if there's any hope for the Ten Realms, it'll come from the skies...
Rated T+
In Shops: Jun 05, 2019
SRP: $4.99
View All Items In This Series
ORDER SUBSCRIBE WISH LIST