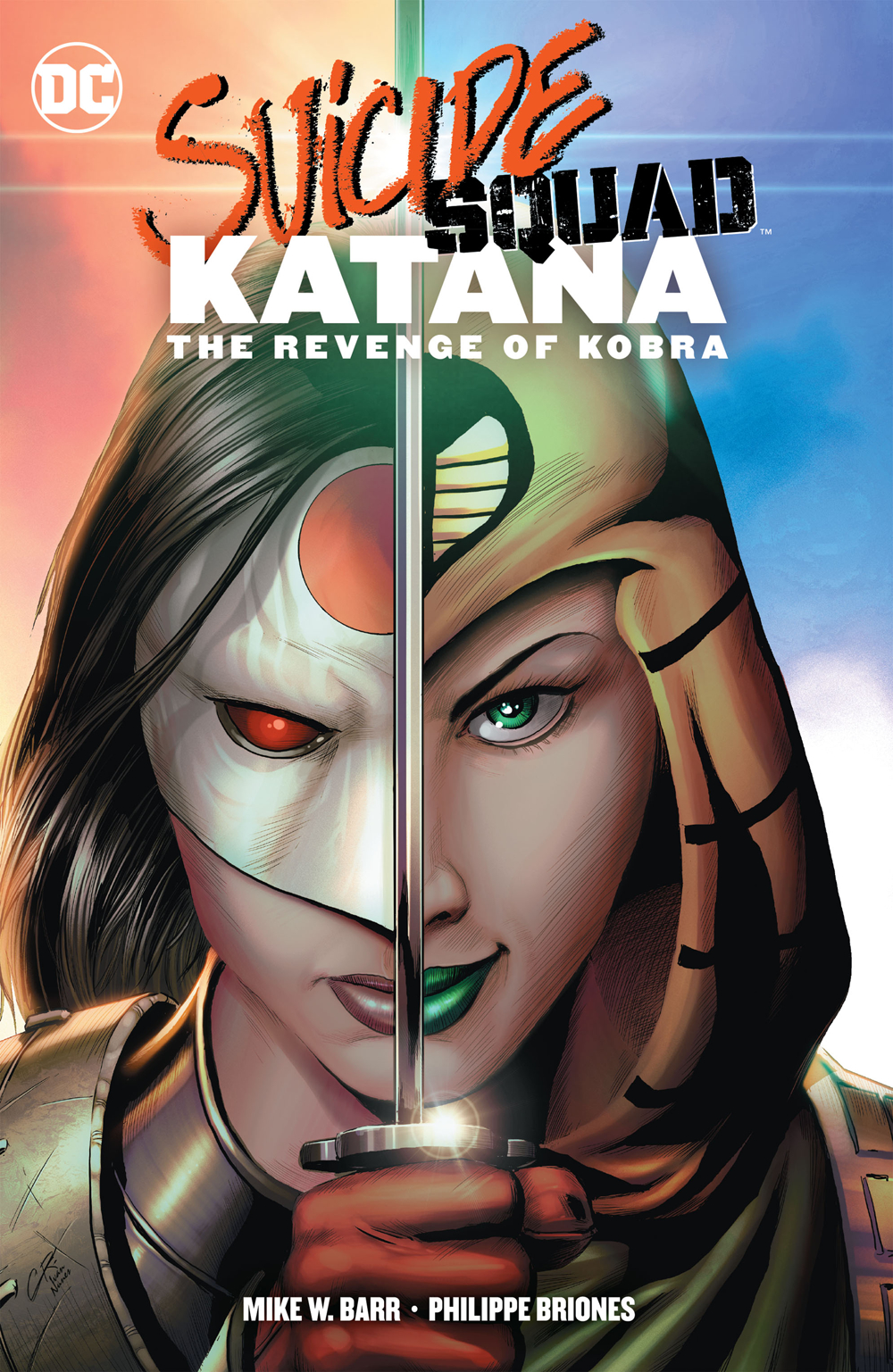 APR190566
(W) Mike W. Barr (A) Philippe Briones, Neil Edwards (CA) Cliff Richards
Hold on tight as Katana goes up against supernatural forces in these stories from SUICIDE SQUAD BLACK FILES #1-6. To oppose the terrorist Kobra is to earn his undying hatred, and that's what the samurai Katana did when she killed his beloved Eve. Now Kobra stalks Katana beyond the bounds of the Earth itself, to a supernatural world where he will steal from her everything that she has-including her very soul!
In Shops: Jul 03, 2019
SRP: $16.99