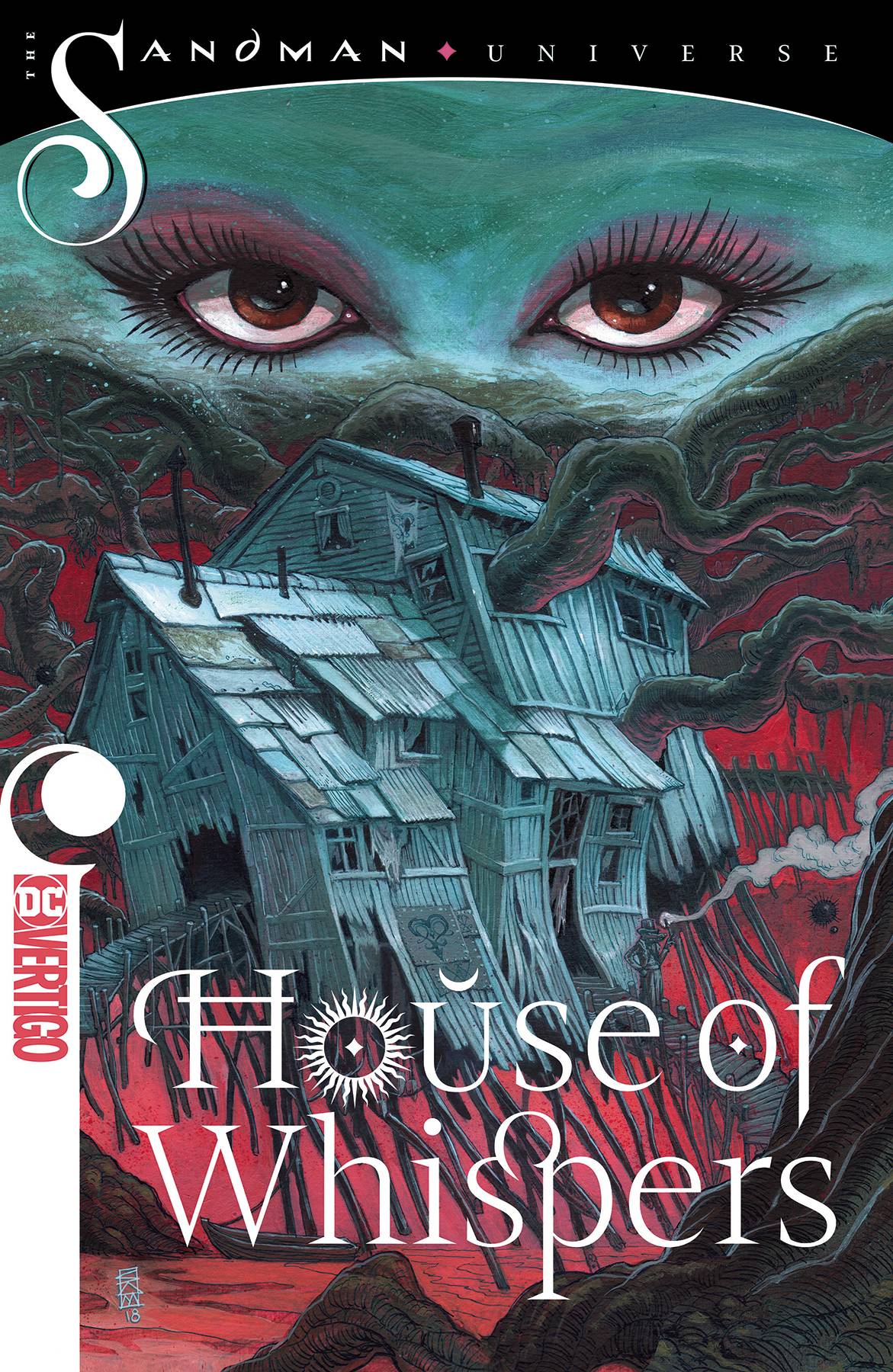 #
APR190546
(W) Nalo Hopkinson, Neil Gaiman, Dan Watters, Simon Spurrier, Kat Howard (A) Dominike "Domo" Stanton, Aneke, Bilquis Evely, Tom Fowler, Max Fiumara, Sebastian Fiumara (CA) Sean Andrew Murray
From her bayou, Erzulie scries upon the mortal realm and sees four human girls open a mysterious and magical journal filled with whispers and rumors that, if they spread, could cause a pandemic unlike any the Earth has seen, with the power to release Sopona, the loa lord of infectious disease and cousin to Erzulie, who is currently banned from the human plane. Meanwhile, a mysterious infection doctors are calling "Cotard's Delusion" spreads, trapping countless souls in the Dreaming and leaving their physical bodies yearning for death. Issues #1-6 of the new series from DC Vertigo are collected here, along with THE SANDMAN UNIVERSE SPECIAL #1.
MATURE READERS
In Shops: Jul 24, 2019
SRP: $16.99
View All Items In This Series
ORDER SUBSCRIBE WISH LIST