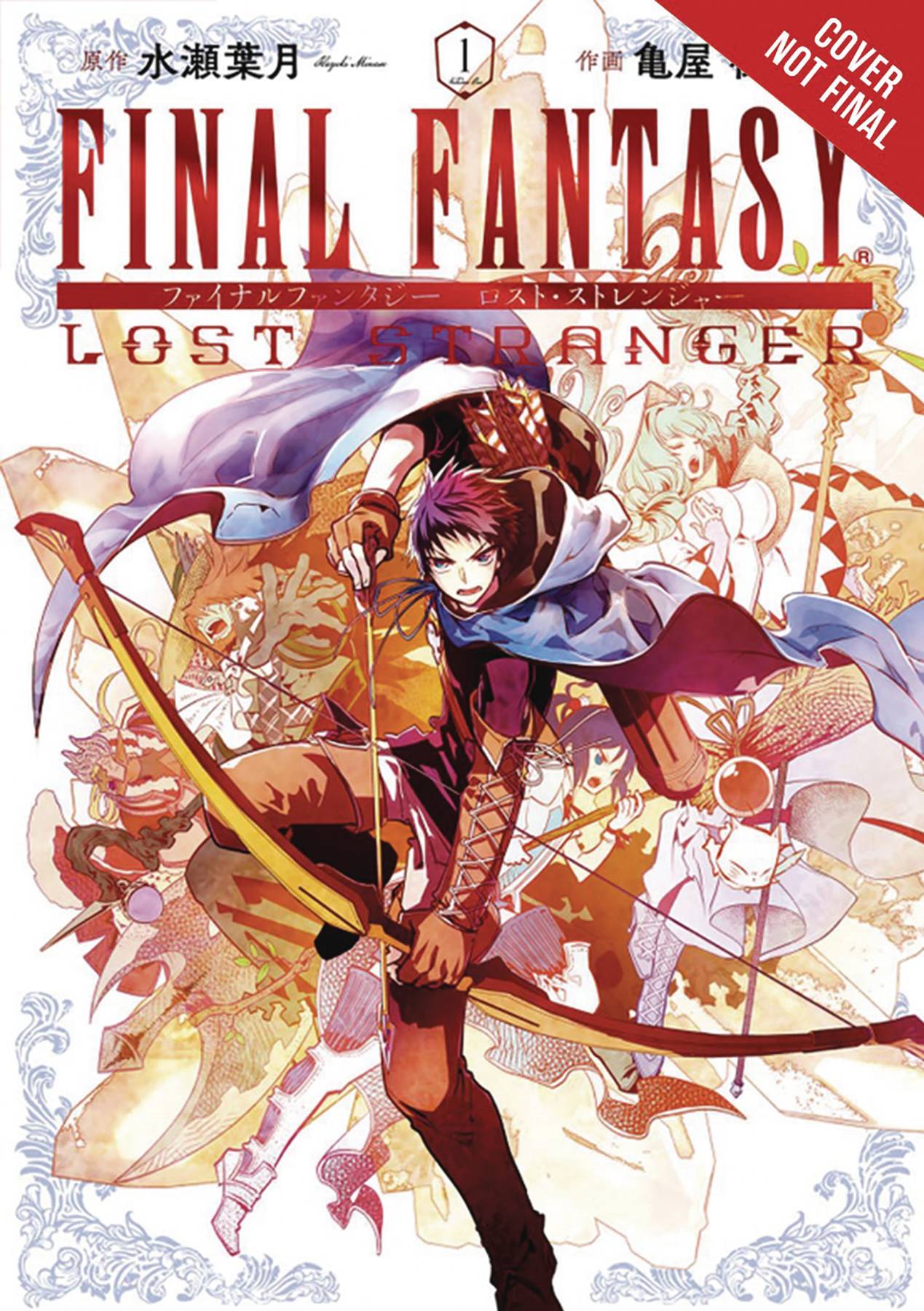 #
APR188407
(W) Hazuki Minase (A/CA) Itsuki Kameya
Scoring a job at Square Enix, Sasaki's dream of producing a Final Fantasy game finally seems within his grasp! But after he starts, he quickly discovers that the work has nothing to do with his favorite franchise... His enthusiasm begins waning despite his sister Yuko's attempts to lift his spirits. Their conversation is cut short, though, when a runaway truck suddenly careens toward them...! When Shogo comes to, the first thing he sees is...a Moogle?! Wait, was that a Cure spell? And chocobos...?! Hurled into a Final Fantasy world, how will an uber-fan survive?!
In Shops: Aug 22, 2018
SRP: $13.00
View All Items In This Series
ORDER SUBSCRIBE WISH LIST