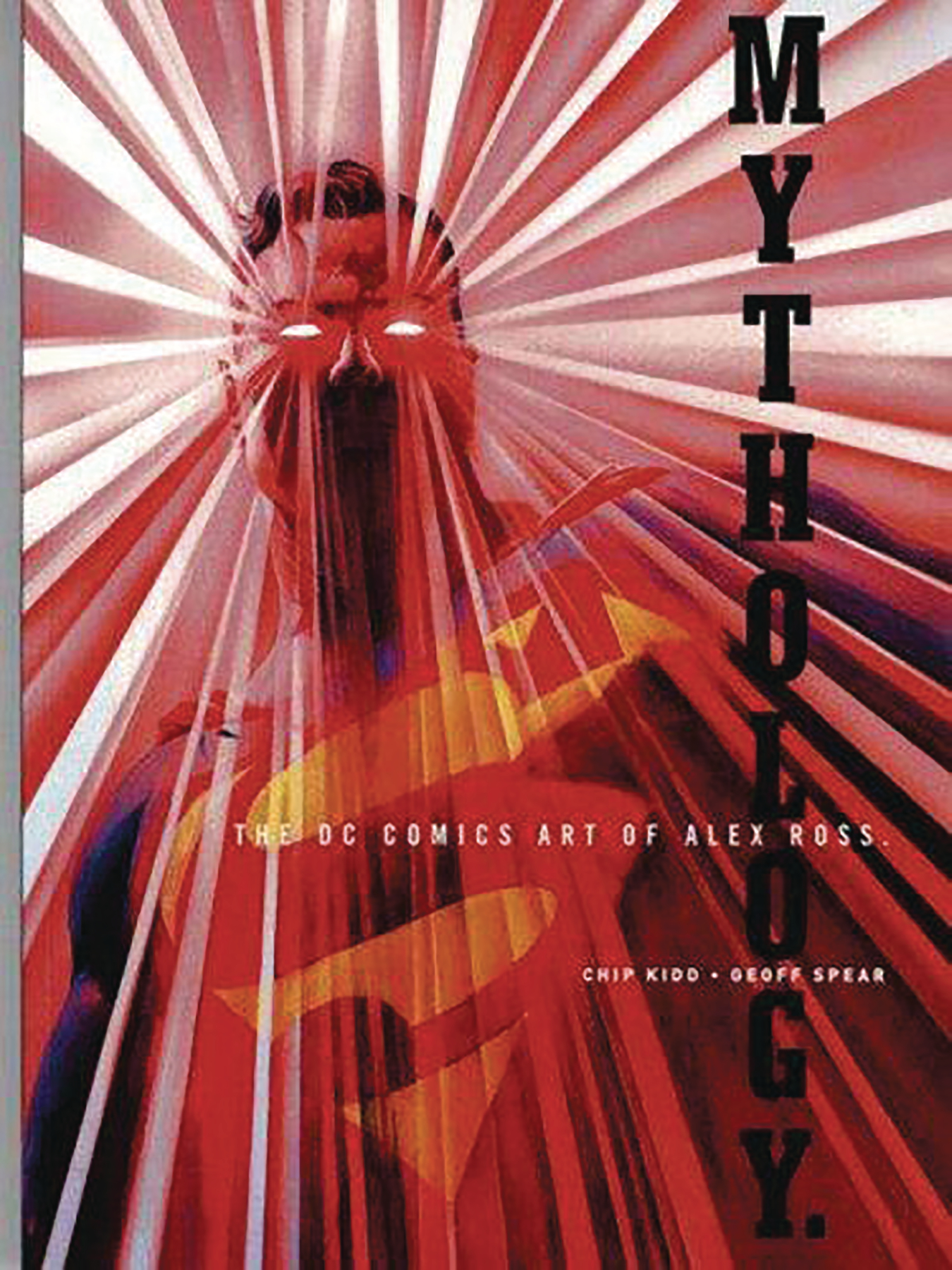 APR188338
(W) Alex Ross (A/CA) Alex Ross
Here is the incomparable cast of the DC Comics universe: Superman, Batman, Wonder Woman, the Flash, Aquaman, the Green Lantern, and the rest of the Justice League brought to life by Alex Ross. Mythology takes you into his studio for a behind-the-scenes look at his creative process. There are also hundreds of never-before-seen sketches, limited edition prints, and prototype sculptures. And inside is an exclusive, original Superman-Batman story, written by Chip Kidd and painted by Ross. Also included is an all-new origin of Robin, written by Paul Dini.
In Shops: Jun 13, 2018
SRP: $35.00