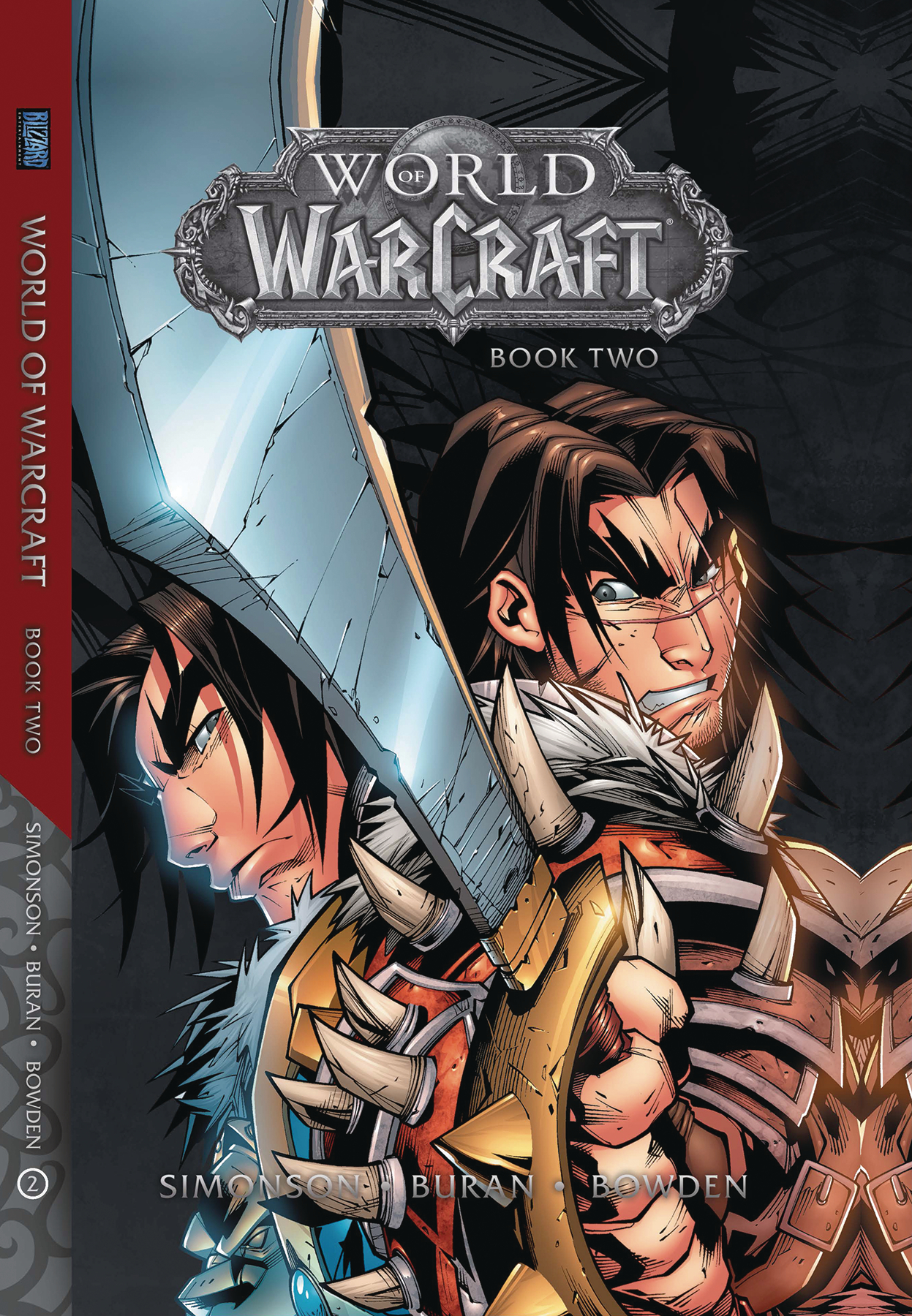 APR188278
(W) Walter Simonson (A) Jon Buran, Mike Bowden (CA) Ludo Lullabi
When two men claim a single throne, can a Kingdom be saved? The warrior Lo'Gosh shares both the face and memories of Varian Wrynn - but clearly only one man can wear the crown. With the help of old friends Broll and Valeera, and new allies like Thargas Anvilmar, Lo'Gosh is determined to wrest control from the hands of this impostor. But is Varian really his enemy? Walter Simonson, Jon Buran, and Mike Bowden discover the truth in World of Warcraft Book Two. Originally published by Wildstorm's World of Warcraft #8-14.
In Shops: Jun 27, 2018
SRP: $14.95
View All Items In This Series