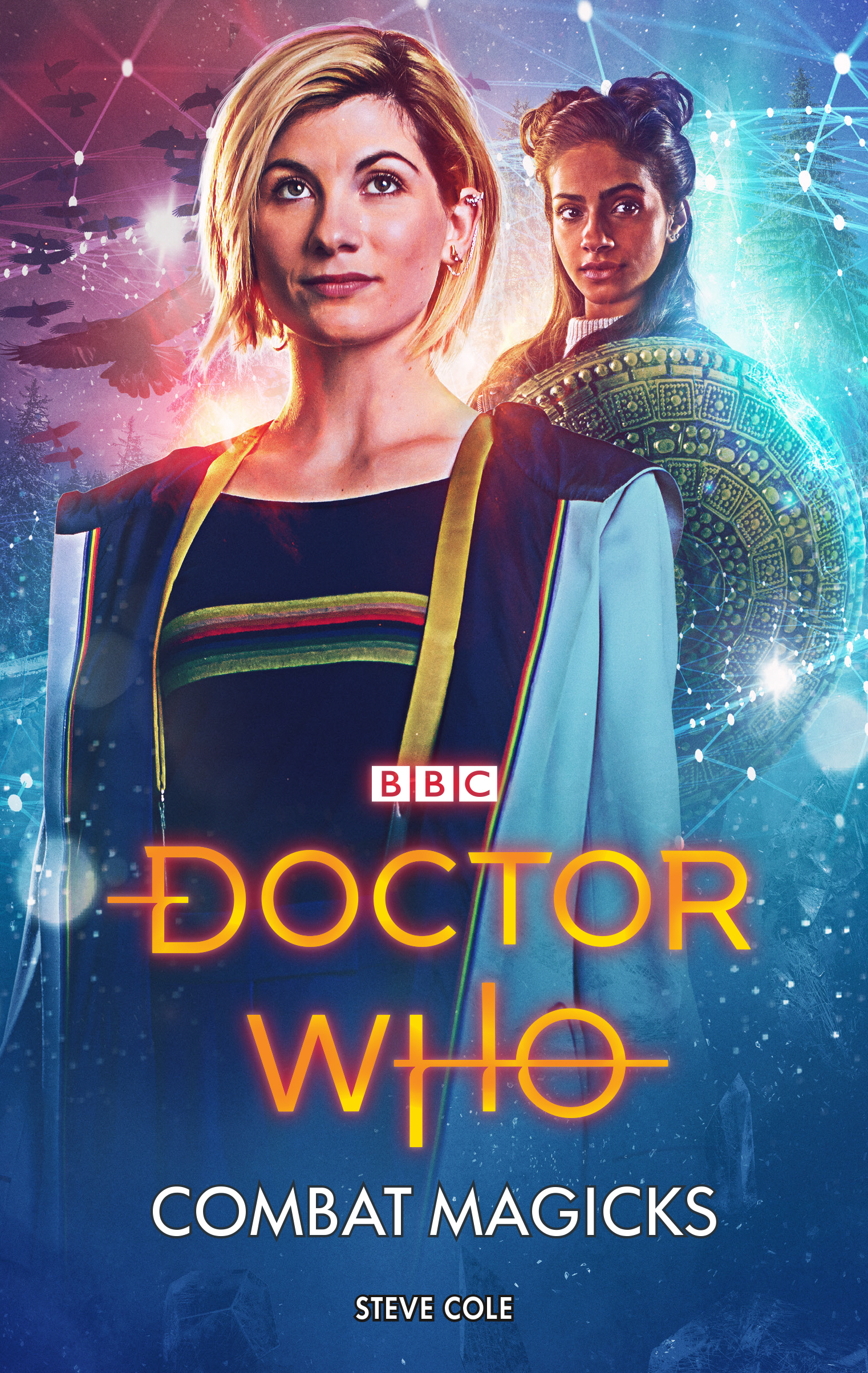 APR188135
(W) Steve Cole
A new adventure featuring the thirteenth Doctor as played by Jodie Whittaker, with her new friends, Yasmin, Ryan, and Graham. The TARDIS arrives in Gaul in 451 CE, on the eve of battle between the forces of Attila the Hun and those of the crumbling Roman Empire. But the Doctor soon finds that both sides are being helped by sinister, supernatural creatures. While Graham makes allies in the Roman camp and Ryan is pursued by the enigmatic Legion of Smoke, the Doctor and Yasmin are pressed into service as Attila's personal sorcerers. But the Doctor knows there is science behind the combat magicks and that the true war will pit all humanity against a ruthless alien threat.
In Shops: Nov 21, 2018
SRP: $10.99