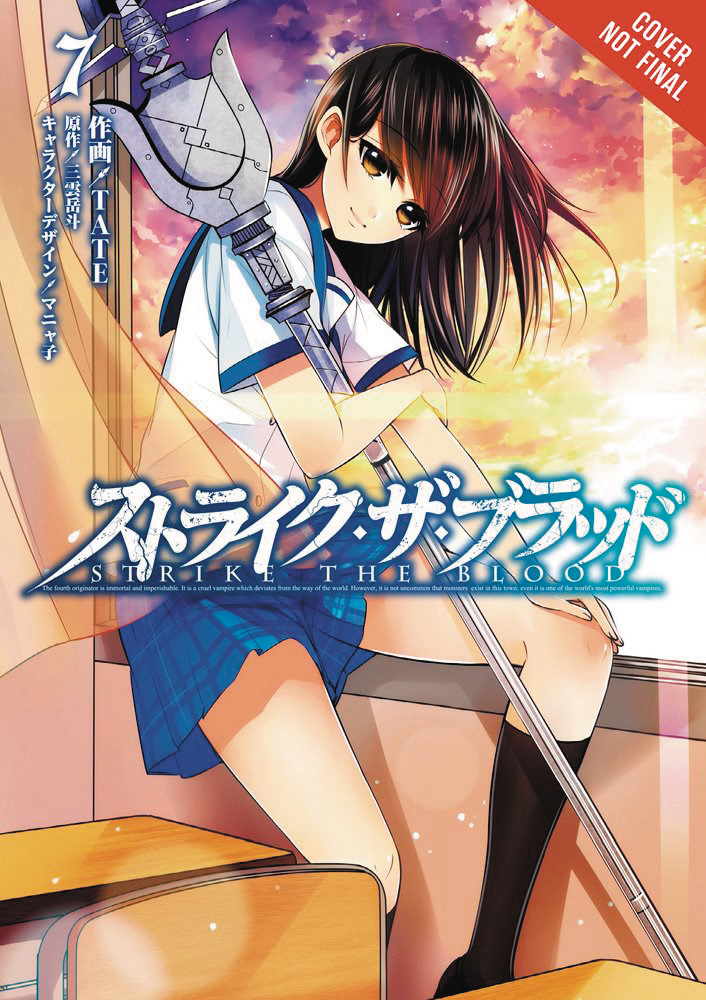 APR172196
(W) Gakuto Mikumo (A) Manyako (A/CA) TATE
Kojou and Yukina help Natsuki Minamiya by trying to capture the "Masked" appearing in the skies above Itogami City, but one of the Masked turns out to be Yukina and Nagisa's friend-Kanon Kanase. When Kanon disappears, Kojou and Yukina go after her, but fall into a trap set by the mega-corp Magus Craft and find themselves abandoned on a deserted island.
In Shops: Jun 28, 2017
SRP: $13.00
View All Items In This Series
ORDER SUBSCRIBE WISH LIST