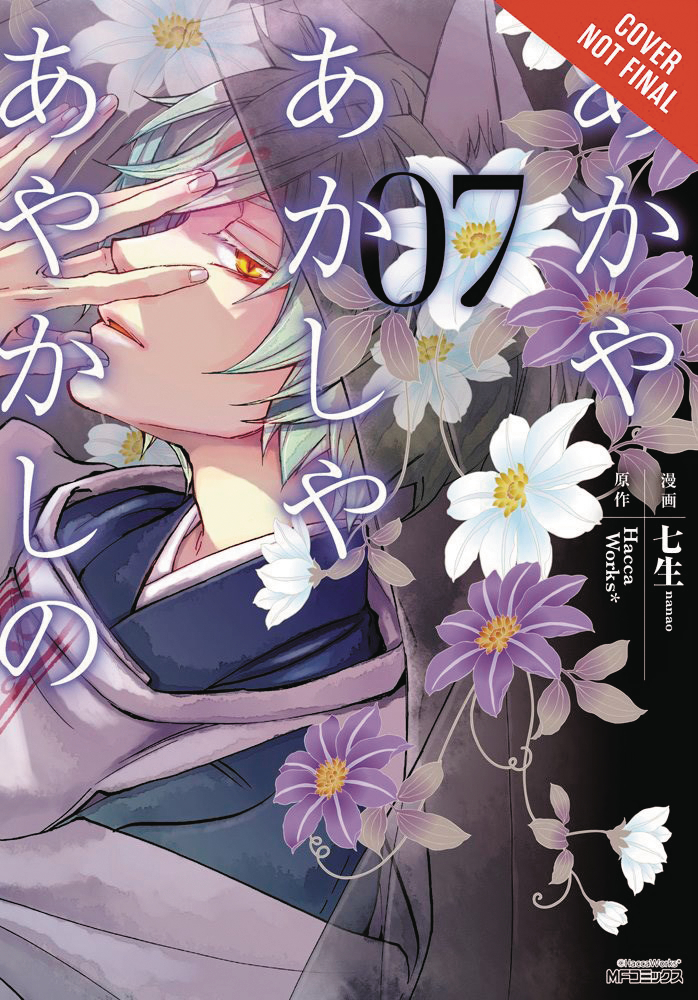 APR172193
(W) HaccaWorks (A/CA) Nanao
Yue makes for the shrine to rescue the captive Tsubaki. But there, he is met with the past of the man calling himself Sagano. Once upon a time, shrine master Mikoto herself saved Sagano's life when he went by the name "Akashi." But as a result, Sagano lost everything dear and had to stand by as his body became the vessel for Shin, the leader of the ayakashi. Now intent upon vengeance, Sagano raids the shrine and challenges Mikoto to a duel! Meanwhile, Yue decides on the path he must take! As the humans and ayakashi clash, the vagaries of fate accelerate.
In Shops: Jun 28, 2017
SRP: $13.00
View All Items In This Series
ORDER SUBSCRIBE WISH LIST