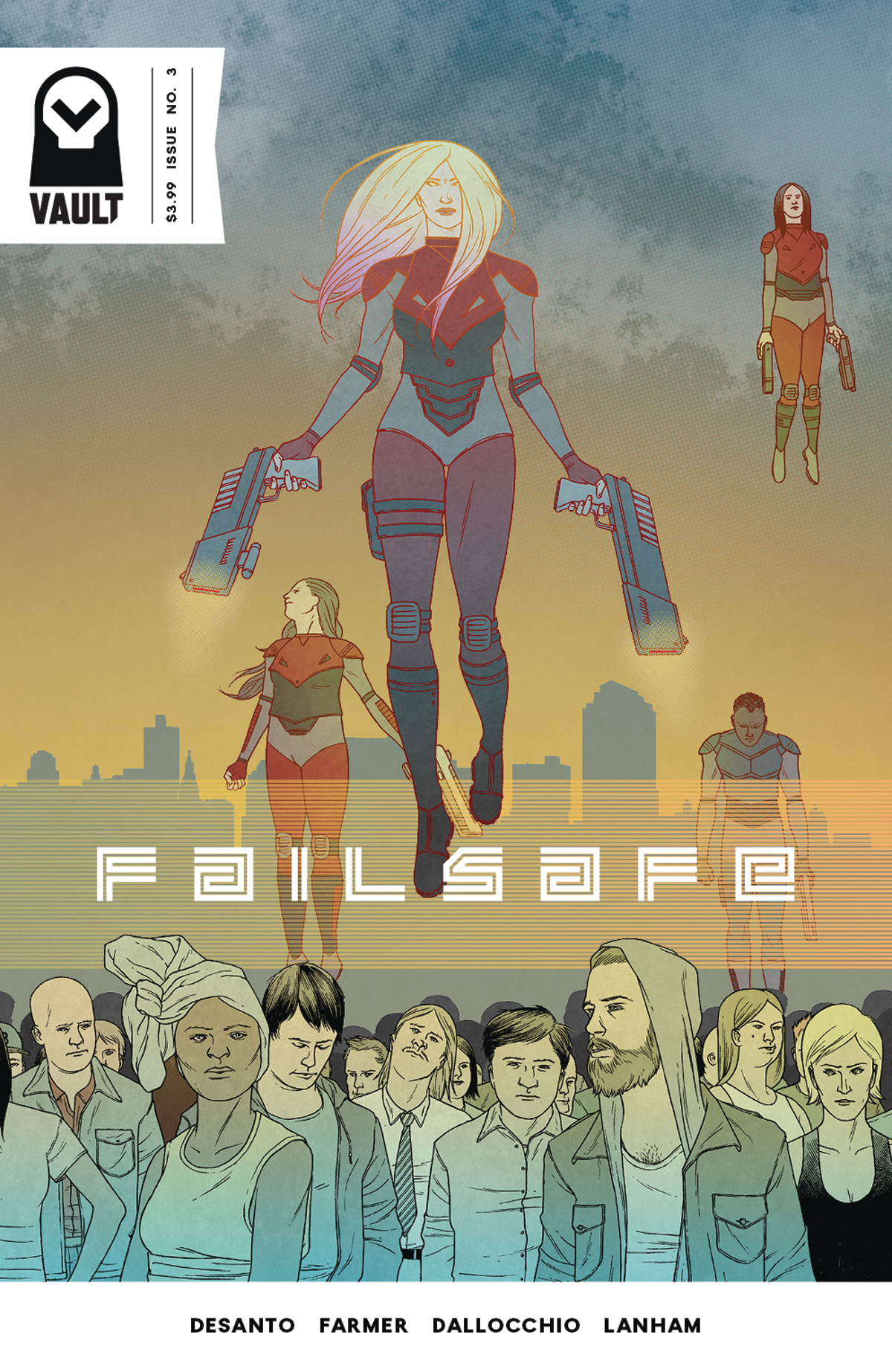 APR172143
(W) F. j. Desanto, Todd Farmer (A) Federico Dallocchio (CA) Jon Adams
As John Ravane recovers from the attack on Insuregent Command, and President Chong tries to contain the ensuing turmoil, thousands of sleeper soldiers launch a hostile takeover of Manhattan. While the motives behind the violent occupation remain unclear, Insurgent Affairs expert Cindy Ford does uncover the truth behind the kidnapping of Ravane's daughter.
In Shops: Jul 05, 2017
SRP: $3.99
View All Items In This Series
ORDER WISH LIST