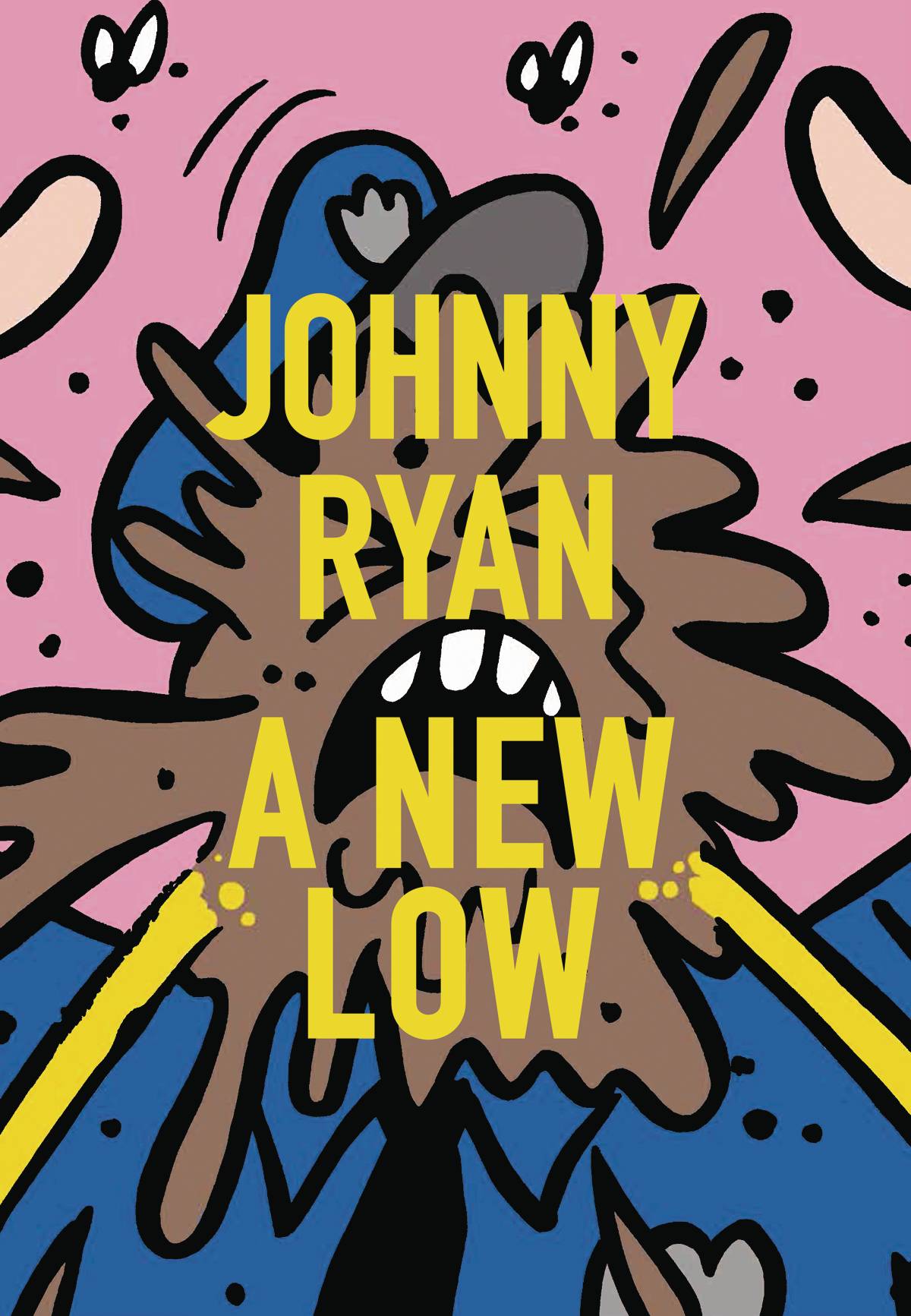 #
APR171740
(W) Johnny Ryan (A/CA) Johnny Ryan
A New Low collects some of the most transgressively hilarious and politically incorrect comics to ever grace a glossy, national magazine (Vice). Johnny Ryan skewers G.G. Allin, Caddyshack, Bill Cosby, E.T., Everybody Loves Raymond, Ireland, Italy, Kenny G, Kid Rock, D.H. Lawrence, Ted Nugent, Russians, Small Wonder, The Shield, Spain, Two and a Half Men, Vice magazine, Wall Street, and many more. In an age when comics are aspiring to more mature literary heights, Ryan builds on the tradition that cartooning has had on our collective funny bone for over a century, and A New Low collects almost 100 full-color examples.