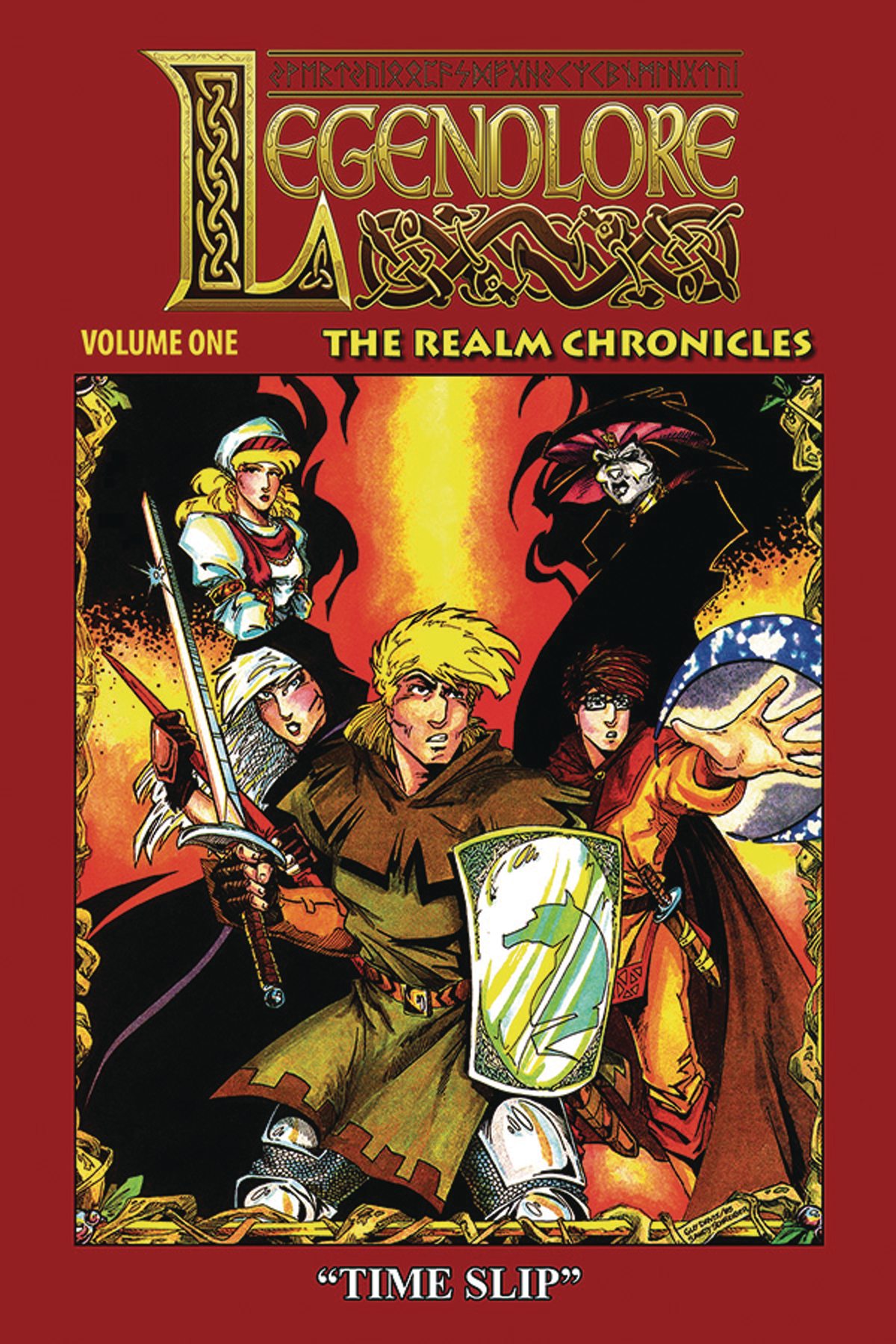 APR171500
(W) Ralph Griffith, Stuart Kerr (A/CA) Guy Davis
Dungeon & Dragons meets Game of Thrones as four modern day teens are transported to a Middle-Earth-esque realm they only thought existed in books and film. Follow the adventures of these teens into the unknown as the world unfolds before them. And what hope do these teens have? How can they survive against wizards, dwarves, dragons, and trolls if they had a hard time making it in high school? One of Caliber Comic's longest running critically acclaimed comic series. The first of a 12 volume set collecting the entire run of The Realm and Legendlore.