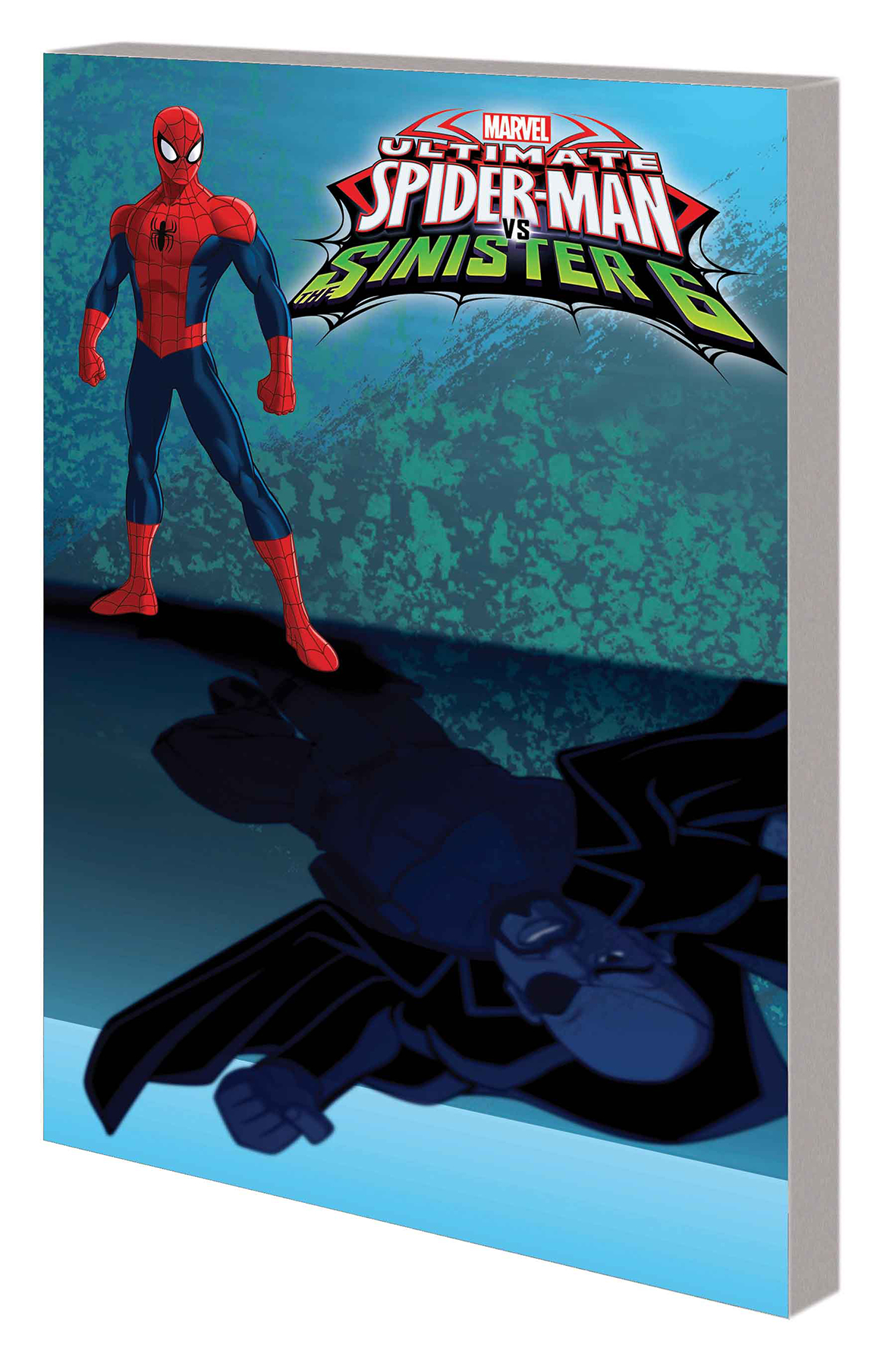 APR171172
(W) Joe Caramagna (A) Various (CA) TBD
Featuring screen-capture images from MARVEL'S ULTIMATE SPIDER-MAN VS. THE SINISTER SIX
The search for Nick Fury! Fury has been missing ever since Doctor Octopus launched his attack on S.H.I.E.L.D.'s Helicarrier - and Spider-Man is on a quest to find him! But instead of Fury, Spider-Man finds...Hydro-Man! He's sure to make a big splash! If that turns into a washout, maybe Spidey will have better luck searching in Attilan - home of the Inhumans! Plus: Doc Ock's sinister plot is revealed at last! Can Spidey survive Ock's master plan? Collecting MARVEL UNIVERSE ULTIMATE SPIDER-MAN VS. THE SINISTER SIX #9-11 and MARVEL UNIVERSE ULTIMATE SPIDER-MAN #1.
All Ages
In Shops: Jul 12, 2017
SRP: $9.99
View All Items In This Series