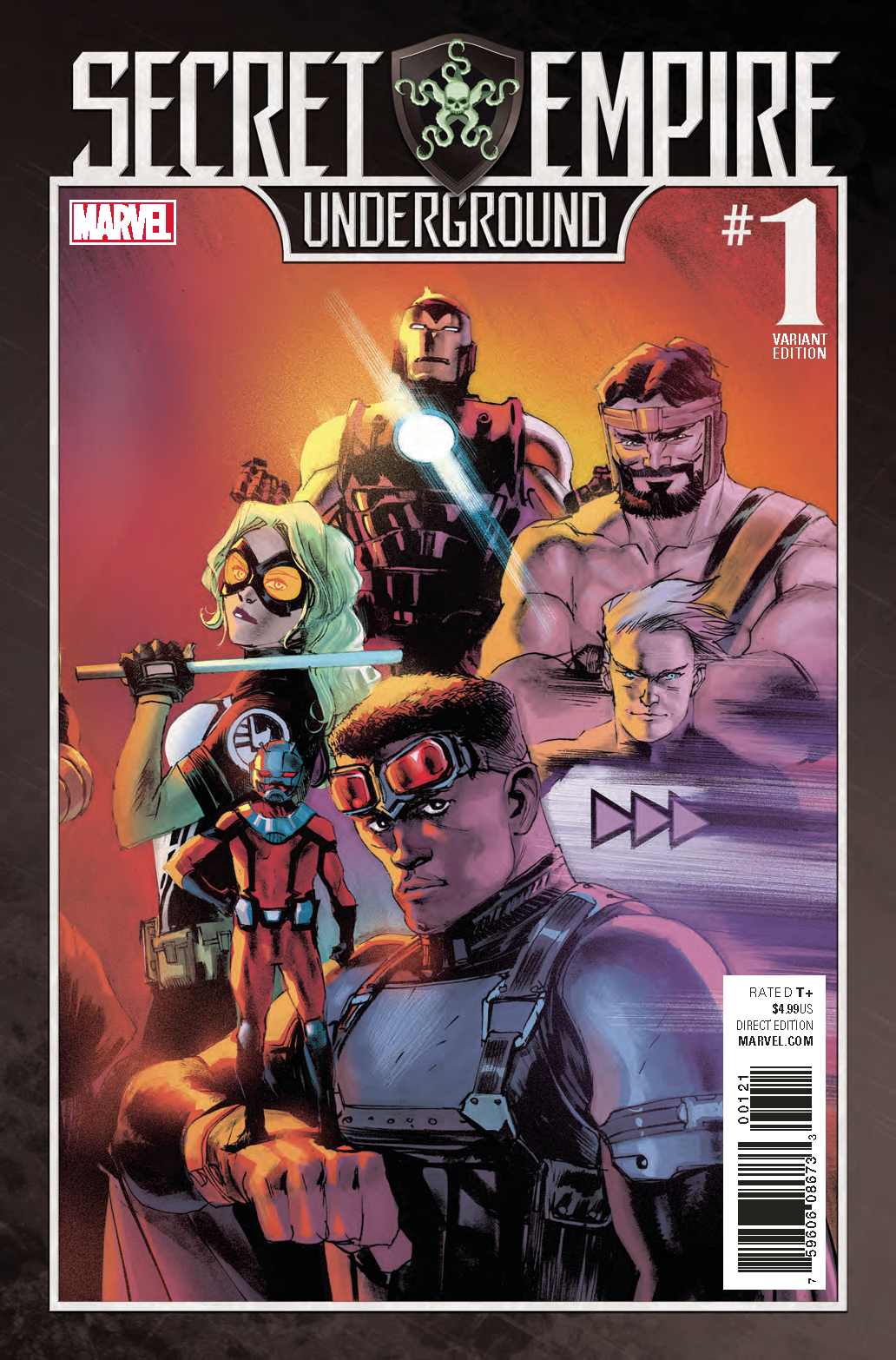 APR170941
(W) Jeremy Whitley (A) Eric Koda (CA) Rafael Albuquerque
• From a hidden base in the Rocky Mountains a coallition of heroes have staged a resistance against Hydra and their former friend, Steve Rogers.
•  Up until now, their successes have been few-but they may have discovered a way to end the long natinoal nightmare.
•  The only catch? They've got to brave the dangers of the Savage Land!
Rated T+
In Shops: Jun 21, 2017
SRP: $4.99
View All Items In This Series