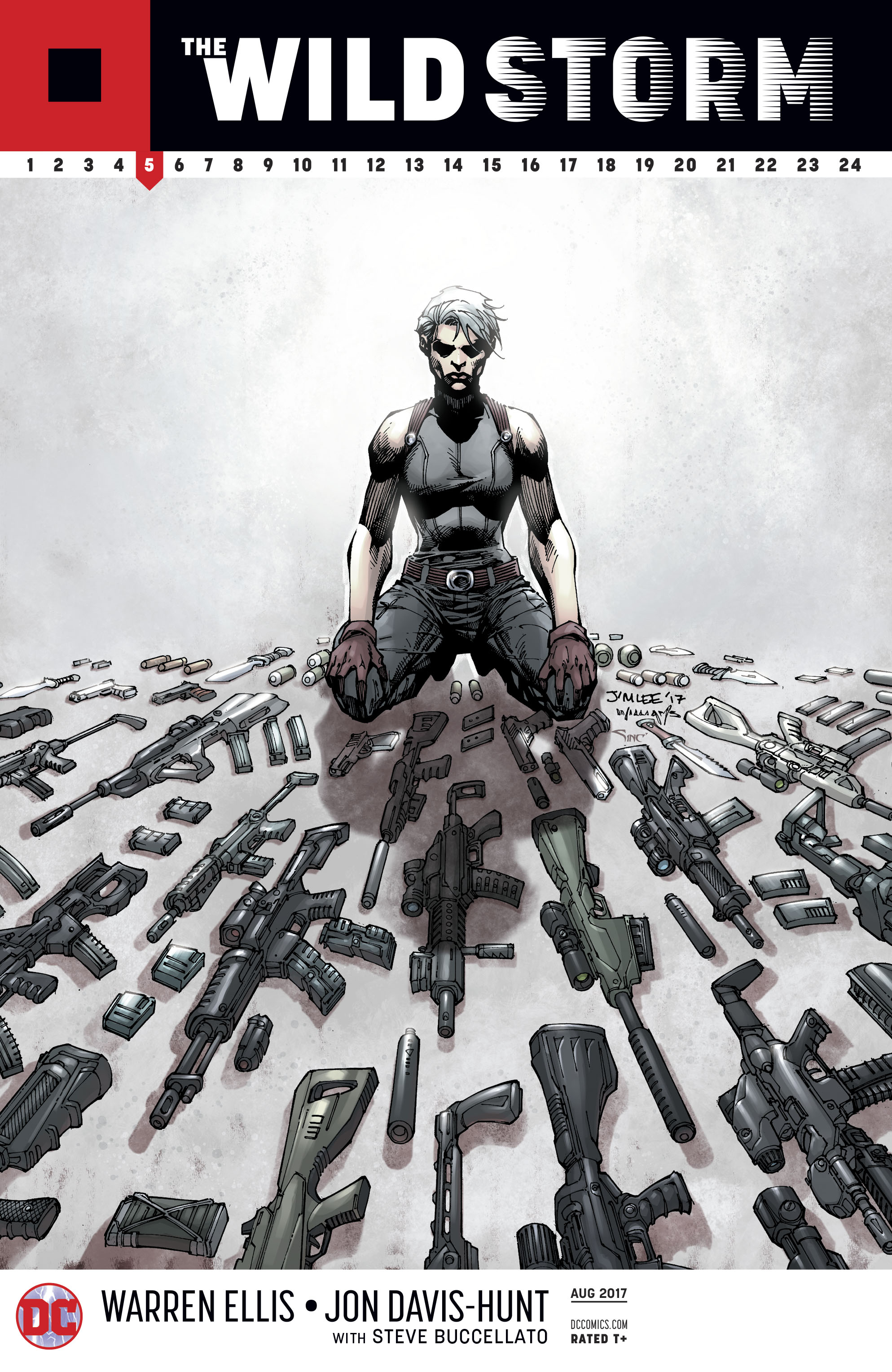 APR170377
(W) Warren Ellis (A) Jon Davis-Hunt (CA) Jim Lee, Scott Williams
Michael Cray is dying. This doesn't stop IO from giving him one final job, to fix the world he's spent years killing for. Michael Cray, the best assassin in the world, is sent out to kill Angela Spica, the engineer who saved Jacob Marlowe's life and exposed the secret state she worked for. Lucy Blaze, investigating the chaos caused at Camp Hero by IO and a wild CAT, meets an old enemy-and realizes an ancient war may be entering a new phase, at the worst possible time.
RATED T+
In Shops: Jun 21, 2017
SRP: $3.99
View All Items In This Series
ORDER SUBSCRIBE WISH LIST