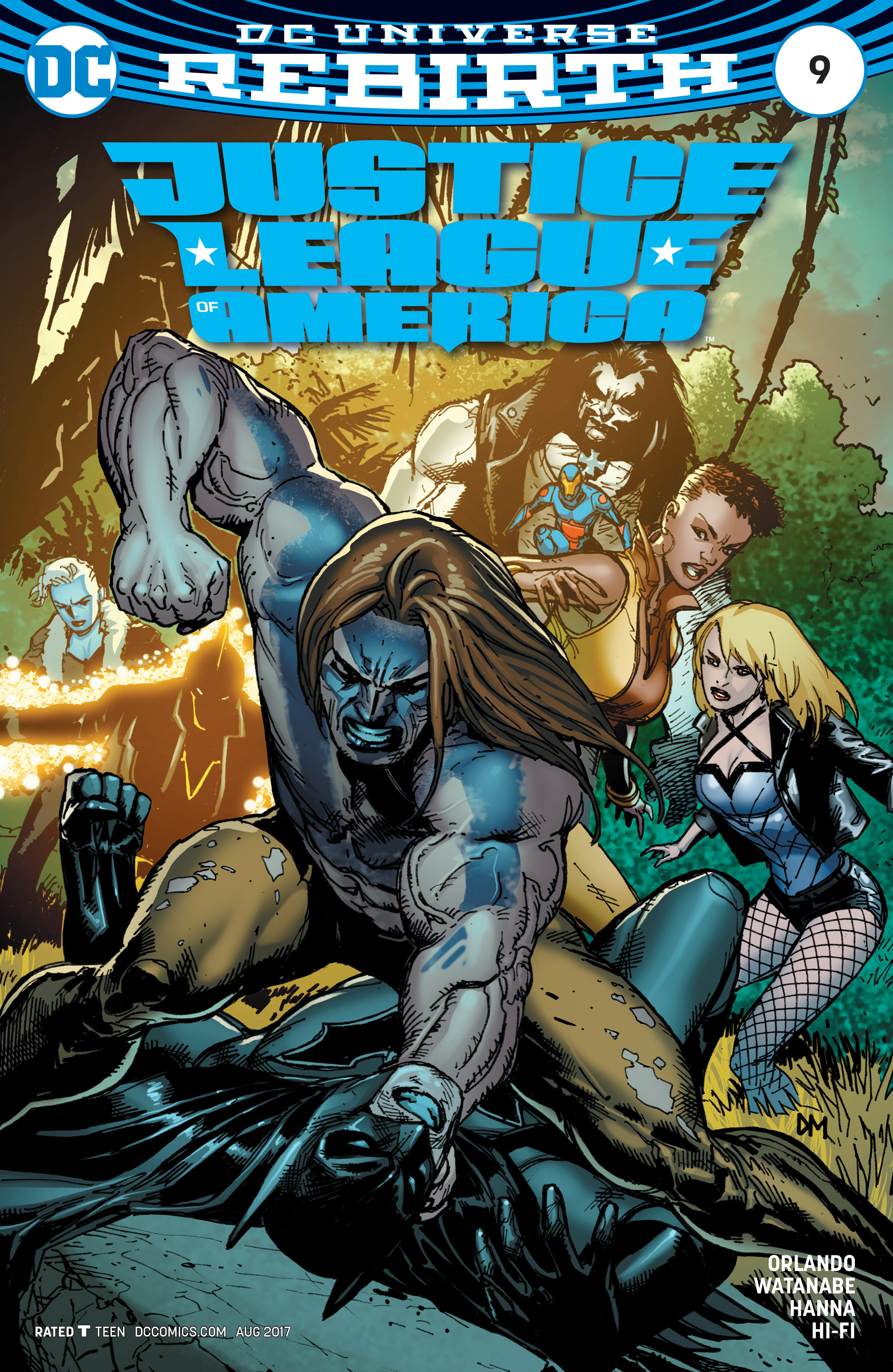 APR170324
(W) Steve Orlando (A) Felipe Watanabe, Scott Hanna (CA) Doug Mahnke
"THE MAN FROM MONSTER VALLEY" part two! The hidden truth of Makson and his family is brought to the surface-as are his superhuman powers, which the Man from Monster Valley turns on the Justice League in this tale of treachery and revenge!
RATED T
In Shops: Jun 28, 2017
SRP: $2.99
View All Items In This Series