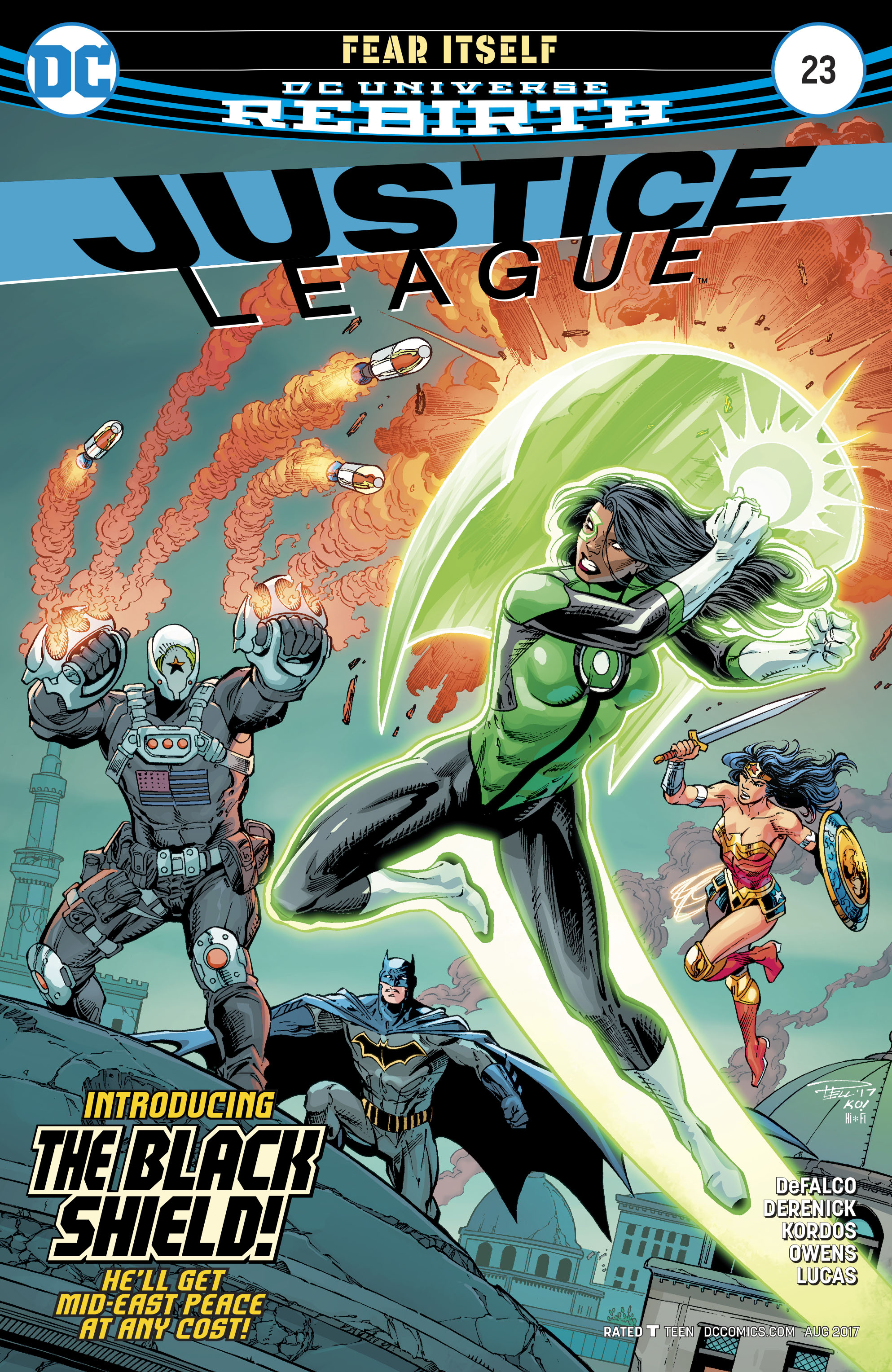 APR170319
(W) Tom DeFalco (A) Tom Derenick, Trevor Scott (CA) Paul Pelletier, Sandra Hope
The League takes on an extremist anti-terror group led by a dangerous fanatic named Black Flag. But by trying to stop him and his paramilitary team, is the League actually making the world less safe from terrorism?
RATED T
In Shops: Jun 21, 2017
SRP: $2.99
View All Items In This Series
ORDER WISH LIST