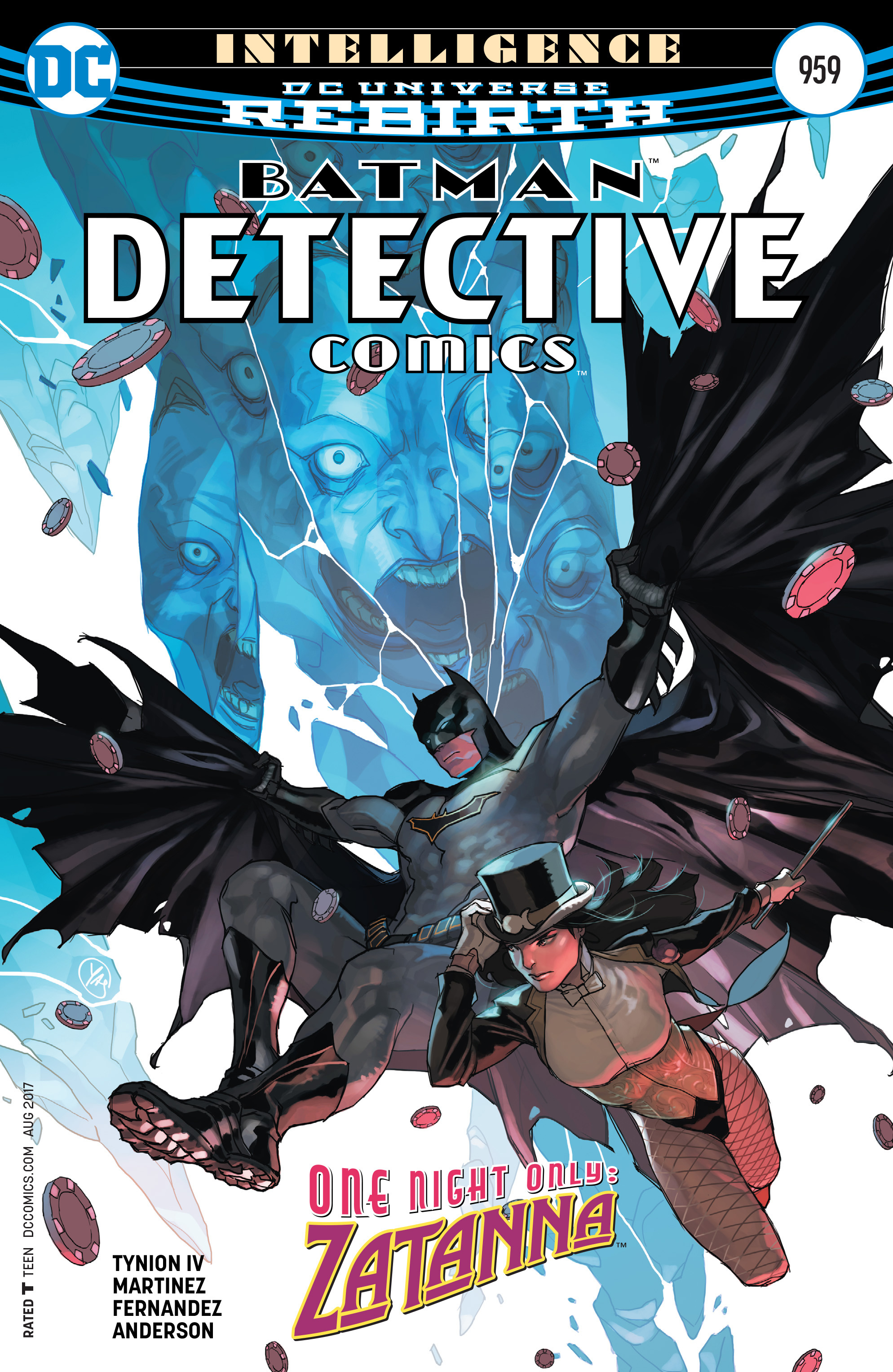 APR170293
(W) James TynionIV (A) Alvaro Martinez, Raul Fernandez (CA) Yasmin Putri
"Intelligence" part two! While his team comes to grips with Azrael's past, Batman is on the trail of the shocking secret he learned at the end of last month's epic BATMAN/FLASH crossover, "The Button"-and it's brought him directly to the Mistress of Magic, Zatanna!
RATED T
In Shops: Jun 28, 2017
SRP: $2.99
View All Items In This Series