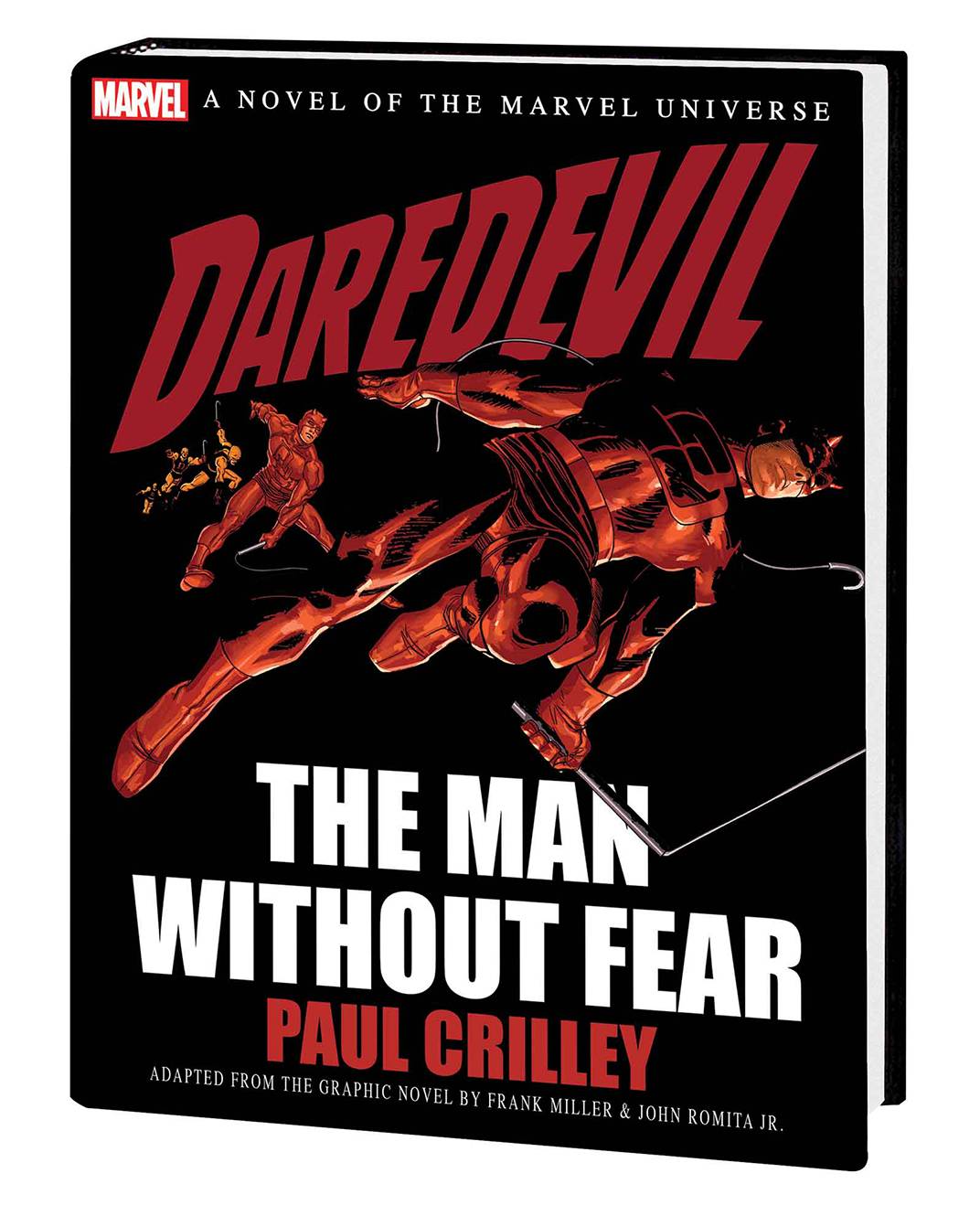 #
APR161094
(W) Paul Crilley (A) Frank Miller (A/CA) John Romita
A guilt-ridden father. A harsh mentor. A passionate lover. What drives the Man Without Fear? Matt Murdock was raised by a single father, an over-the-hill prizefighter with one last chance to make good - a chance that cost him his life. Taunted and tormented by other children, Matt's life was irrevocably altered after he was blinded by radioactive materials while saving an old man. The payoff? An unbreakable will and a keen intelligence, helping focus the super-senses with which he was blessed during the accident. His story is one of love, pain, disappointment and strength. In this new adaptation of Frank Miller and John Romita Jr.'s epic graphic novel, witness the strange machinations behind the life of one of Marvel's most beloved heroes
No Rating
In Shops: Jul 06, 2016
SRP: $24.99
ORDER WISH LIST