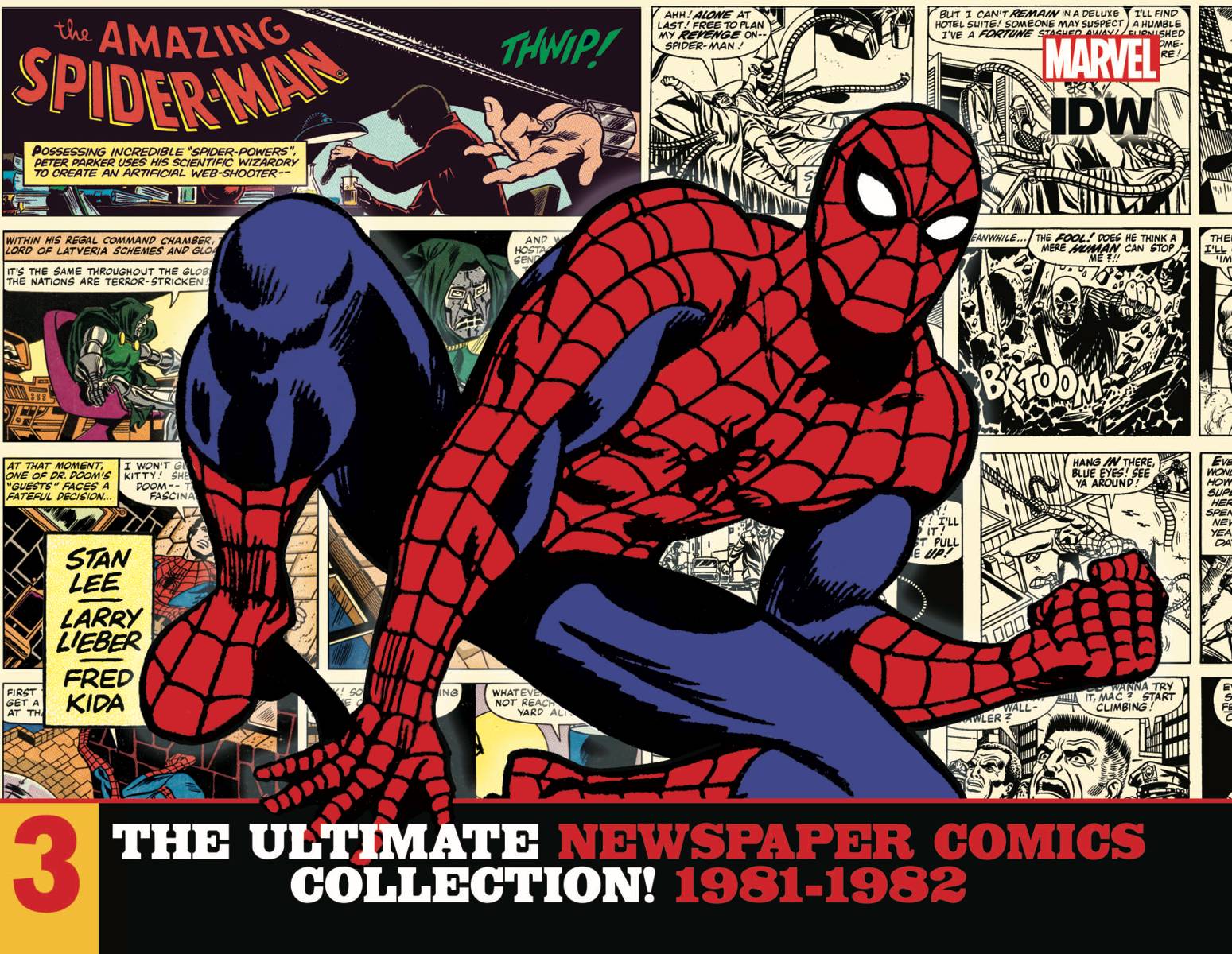 #
APR160604
(W) Stan Lee (A) Fred Kida (A/CA) Larry Lieber
New artists offer a new look, but the wall-crawling adventure is as exciting as ever! Doctor Octopus and Aunt May a couple? Not if Peter Parker can help it! Mary Jane's stage debut may be spoiled by the mystery man known as-The Assassin! As the campaign for president heats up, millionaire Thurston Thruwell shows us where creatures roam, while Spidey invades Latveria just in time for Dr. Doom and his captured spaceship to show the world where monsters dwell! And that's just to start! Edited by Bruce Canwell, this book includes more than 700 sequential comics-the complete run from January 1981 through December 1982!
In Shops: Aug 03, 2016
SRP: $49.99
View All Items In This Series 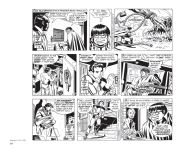 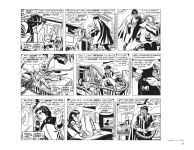