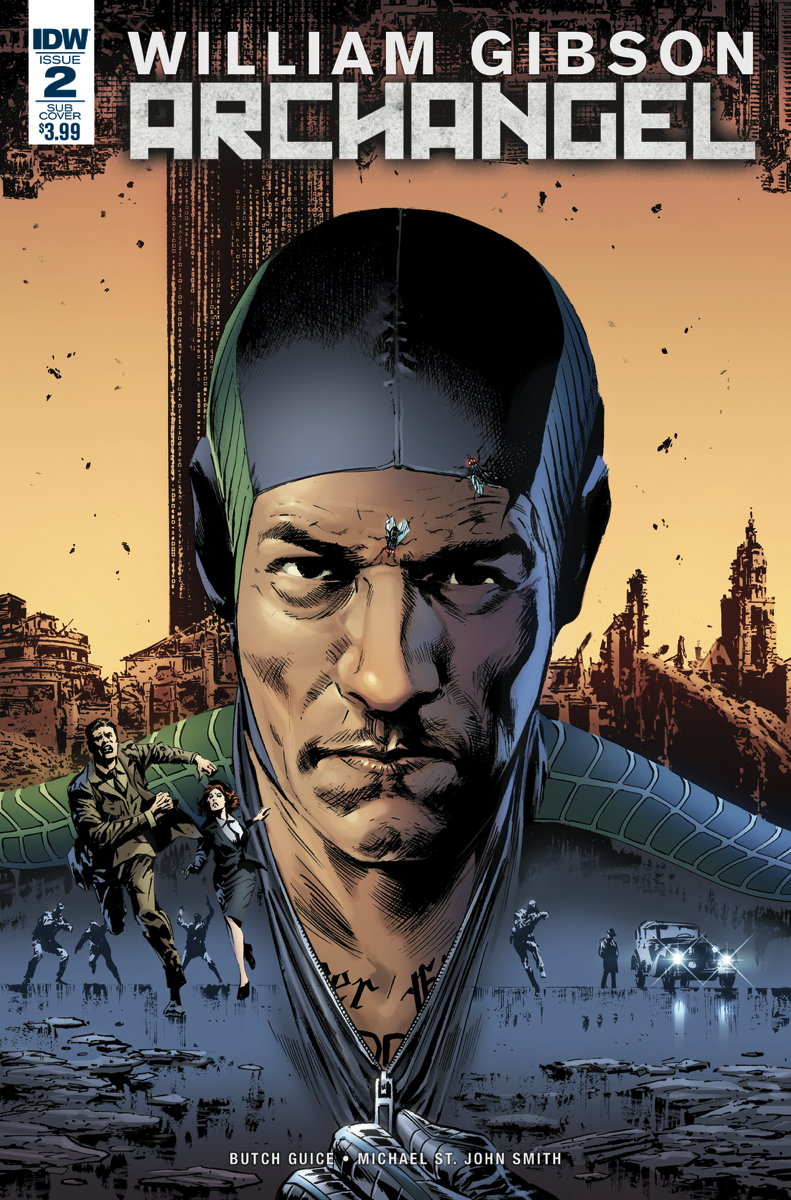 APR160559
(W) William Gibson (A/CA) Butch Guice
A military pilot from a radioactive, alternate future has arrived in Berlin 1945, and the corrupt officials from his world want him stopped. Though he won't reveal the details of his mission, he's made one thing clear: our entire reality is at stake.
In Shops: Jul 20, 2016
SRP: $3.99
View All Items In This Series