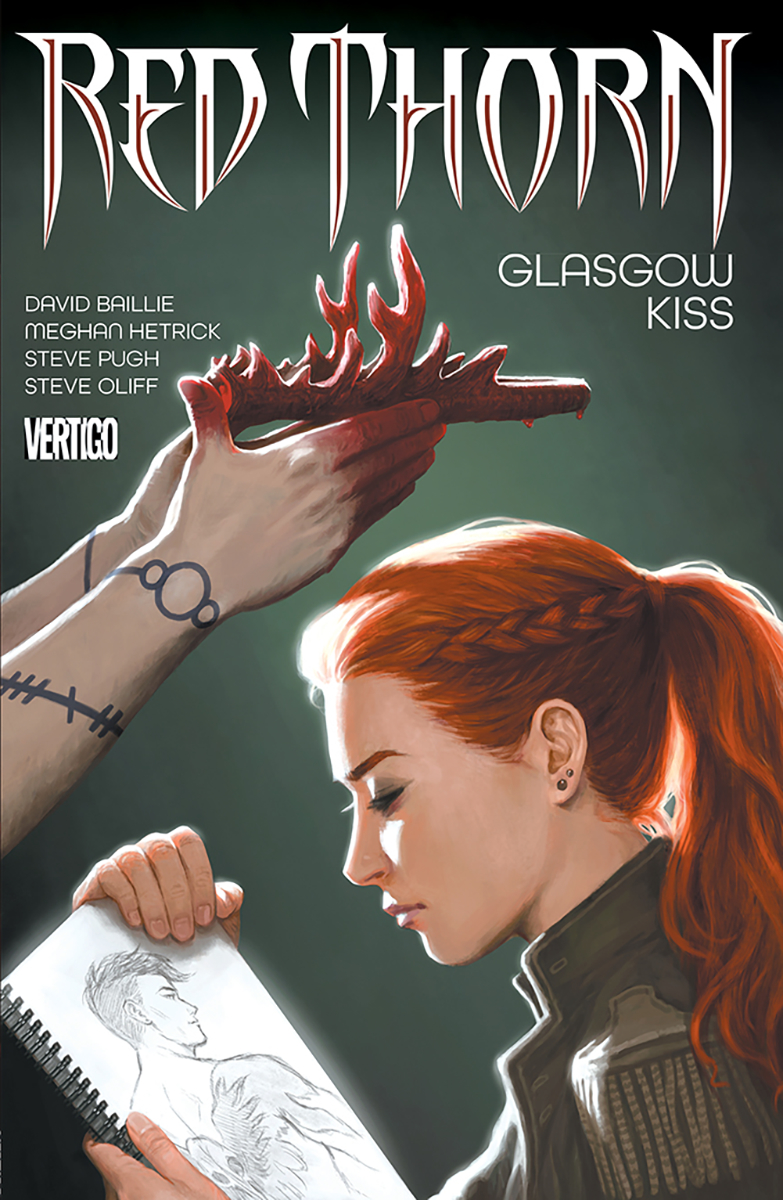 APR160426
(W) David Baillie (A) Meghan Hetrick, Steve Pugh (CA) Choong Yoon
On the rain-soaked streets of Glasgow, a girl whose drawings somehow come to life has just stumbled across her one true love. And thousands of miles below those streets, an ancient demi-god plots his escape from the prison where he's been held for nearly two thousand years. In these tales from the first seven issues of RED THORN, evil forces are at play and no one is safe as the legends of Scottish mythology collide with the modern world. Fans of FABLES and THE SANDMAN won't want to miss this riveting dark fantasy epic!
In Shops: Jul 27, 2016
SRP: $14.99
View All Items In This Series
ORDER WISH LIST