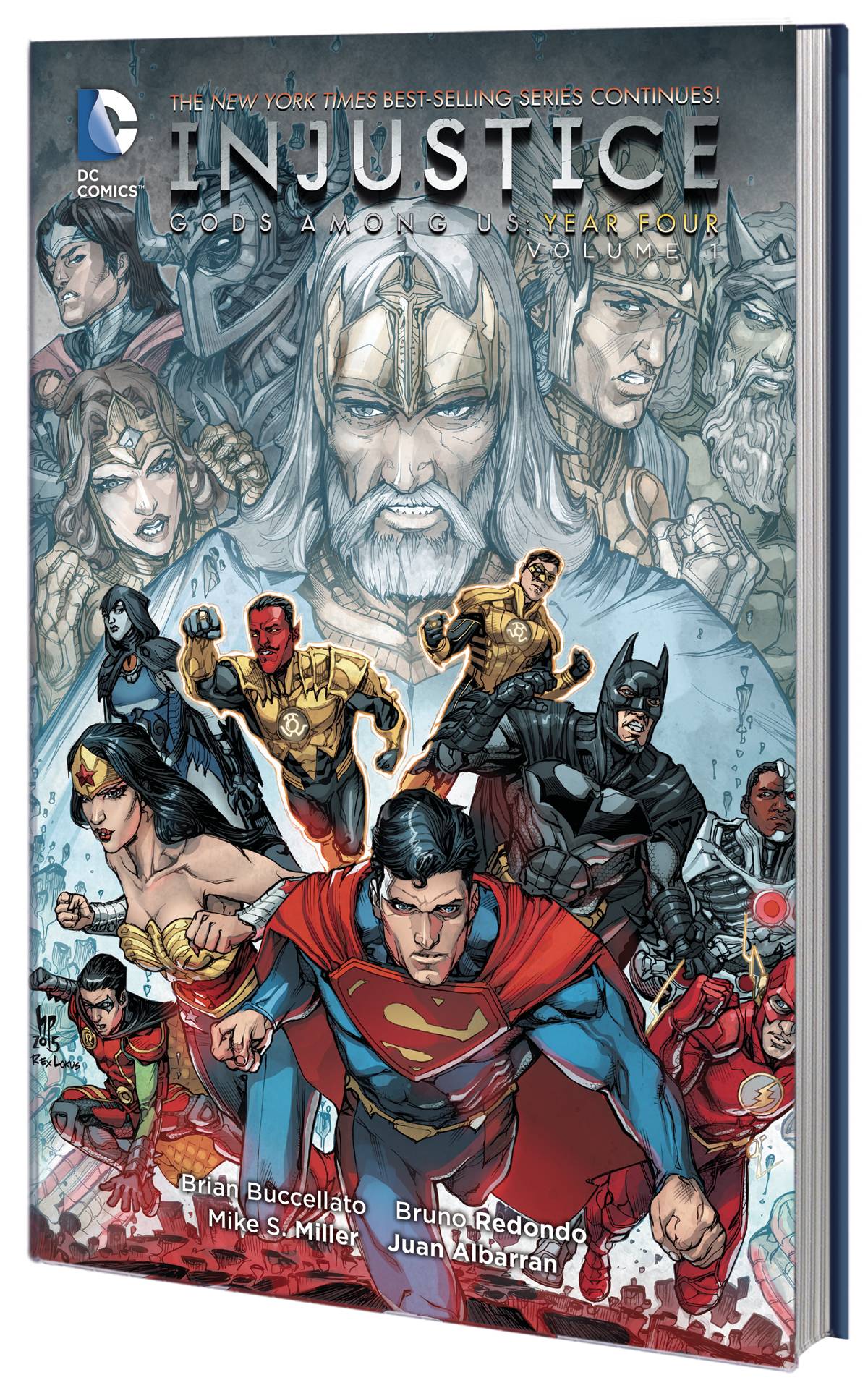 #
APR160397
(W) Brian Buccellato (A) Bruno Redondo, Mike S. Miller, Xermanico, Juan Albarran, Tom Derenick (CA) Howard Porter
In these stories from issues #1-7, it's the year of gods! Joining the insurgence against Superman, Zeus makes a bid for Earth, bringing the Amazonian Army into the fight. But who will Wonder Woman side with? And how will Batman take advantage of all this godly interference?
In Shops: Jul 20, 2016
SRP: $14.99
View All Items In This Series
ORDER WISH LIST